Home > On the Hills of God

Winner of the PEN/Oakland Award for Literary Excellence

On the Hills of God describes the year-long journey of a boy becoming a man, while all that he has known crumbles to ashes. The novel has been translated into German and Arabic and won the PEN Oakland Award for literary excellence. Critic Ishmael Reed calls it “a monumental book.” This revised edition includes a new introduction. When we first encounter Palestinian Yousif Safi in June 1947, he is filled with hopes for his education abroad to study law, and with daydreams of his first love, the beautiful Salwa. But as the future of Palestine begins to look bleak due to the pressure on the United Nations from the international Zionist movement, Yousif is frustrated by his fellow Arabs' inability to thwart the Zionist encroachment and by his own inability to prevent the impending marriage of Salwa to an older suitor chosen by her parents. As Palestinians face the imminent establishment of Israel, Yousif resolves to face his own responsibilities of manhood. Despite the monumental odds against him, Yousif vows to win back both his loves—Salwa and Palestine—and create his world anew.

Highly engaging ... Fawal's novel is a warning to those who glibly advocate comprehensive solutions to complicated situations. It provides a portrait of lives destroyed for ostensibly noble purposes.

As a work of historical fiction, this book is recommended reading. Fawal's narrative is articulate and compassionate. It serves as a sobering reminder that one nation's celebration has been made possible at the cost of another nation's devastation.

Fawal's novel is a tale of love and loss, of a young man's dreams and a nation's despair ... [It] tells of human, intellectual aspects of Palestinian culture.

A masterful novel. Although not autobiographical, it depicts the real, excruciating tragedy of the Palestinian people by a close observer. A captivating story that promises a wide readership.

A novel of determination, courage, and ultimately, bearing witness to greed and ruthlessness as land, home, possessions, and dignity are stolen from himself and his people. A powerful, emotionally impacting novel offering a vivid glimpse of Arab life during the era.

For anyone who is interested in the roots of the Middle East crisis, Abe Fawal’s brilliant novel is a must-read.

Once [readers] have read Ibrahim Fawal’s novel On the Hills of God, they can never again say they did not know what happened to the Palestinians in 1948.

The depth of feeling emanating from Ibrahim Fawal in this powerful work leaves the reader with so much to consider and react to after the last page is turned that one cannot escape the realization that this is truly a stunning creation.

This historical novel is a most intimate and concrete portrayal of Palestinian uprootedness and suffering as a result of the 1947-48 events and the establishment of Israel as a Jewish state.

On the Hills of God moves us and removes us from ourselves, transports us to the darkness of occupation and the breath of heart. Stunning!

—Nathalie Handal, author of The Lives of Rain

Most important, On the Hills of God stands as a testimony to the endurance of the human spirit, even when all hope is gone.

In a novel that appeals to our common humanity, Fawal begs us to find within ourselves the capability to treat one another with a compassion transcending religious dogma and political cant.

As the conflict between Israelis and Palestinians continues, one would expect a natural curiosity among Americans to learn more about its origination and basis. Of the many accounts of the roots of the conflict, none may be as instantly engaging, on a personal level, as On the Hills of God. This 450-page historical novel was written in 2006 by Ibrahim Fawal, a Christian Palestinian … The book ends with the fleeing of Ardallah’s populace and the separation of Yousif and Salwa in the crowds. It leaves the reader abruptly suspended in midair, wondering how this story of love and loss will be resolved. The good news is that author Ibrahim Fawal is currently working on a sequel.

On the Hills of God is a beautifully-written coming-of-age story about a young Palestinian about to graduate from high school just as the homeland he knows and loves falls apart and the world around him is permanently transformed.

Ibrahim Fawal’s novel On the Hills of God deserves the widest possible distribution. It will change people’s thinking on the situation in Palestine.

Fawal's novel is a tale of love and loss, of a young man's dream and a nation's despair.

Regardless of political perspective, anyone who is fascinated by the ethnic and religious roots of the Middle East conflict will be intrigued, if not enthralled, by this work, an enlightening effort to give a voice to what Palestine was like from someone who was there.

A heartbreaking story of young lovers forced to flee their native Palestine in the massive exodus that marked the creation of the state of Israel. A must-read for anyone who wishes to understand the origins of the enduring crisis that grips the Middle East.

—William C. Carter, author of Mercel Proust: A Life and Proust in Love

It is an engrossing tale, involving international power politics and the settling of old scores, and Fawal does a masterful job of weaving the historical background into the human story.

Ibrahim Fawal has captured the human dimensions of the Palestinian tragedy. Everyone should read and learn from this book.

This passionate and deeply human narrative should capture anyone interested in the origins of the Middle East conflict, or in the power of a well-told story.

At last, the Palestinian side of the story. This is one of the most enlightening books about the Middle East to have been written in the last half of the twentieth century. It is the Palestinian Exodus. 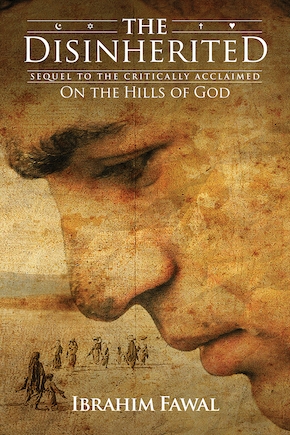 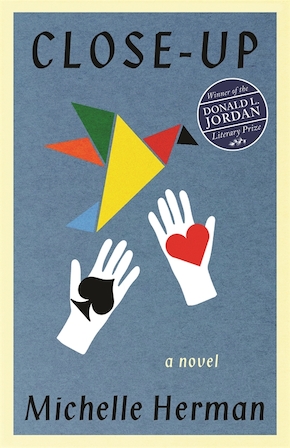 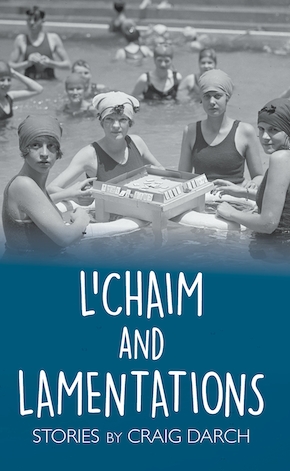