Bridging Revolutions examines the lives of North Carolina chief justice Richmond Pearson (1805–1878) and South Carolina chief justice John Belton O’Neall (1793–1863) and their impact on the South’s transition from a slave to a free society. Joseph A. Ranney documents how the two judges fought to preserve the Union and protect basic civil rights for both white and Black southerners before and after the Civil War.

Pearson’s and O’Neall’s lives were marked by contrarianism and controversy. Prior to the Civil War, they took important steps to soften slave law during times marked by calls for more discipline and control of slaves. O’Neall, a committed Unionist, resisted his state’s nullification movement during the 1830s and put an end
to that movement with a crucial 1834 decision. Pearson was the only southern supreme court justice whose service spanned the antebellum, Civil War, and Reconstruction eras. During the Civil War, he stoutly defended North Carolinians’ civil rights against incursions by the central Confederate government. After the
war, he urged the South to accept “the world as it is” rather than oppose civil rights for freed slaves, and he did more than any other southern judge to protect those rights and to reshape southern state law. Examined in conjunction, the two judges’ colorful public and private lives illuminate the complex relationship between southern law and culture during times of deep crisis and change.

Know the person—better understand the times; know the times—better understand the person. Joseph Ranney has accomplished both purposes in this fascinating book. The Civil War left an indelible mark on this country. This book is a compelling account of two chief justices, who, though men of their time, sought to inspire the leaders of their states to a better understanding of justice. . . . Ranney's candid work helps the reader better appreciate the complicated challenges of the time. It is a refreshing review of fundamental principles, which the North Carolina constitution reminds us 'are absolutely necessary to preserve the blessings of liberty.'

The joint biography is intriguing. It allows Ranney to compare and contrast their lives, their ideas, and their roles on and off the court. . . . I believe this will be a significant contribution to American legal history, southern legal history, the history of slavery, and general southern history.

At a time when our noble profession is sorely in need of heroes, Joseph A. Ranney has resurrected two heroic figures from the dustbin of history to the enlightenment of us all.

JOSEPH A. RANNEY is an adjunct professor and the Adrian Schoone Visiting Fellow at Marquette University Law School. He is an award-winning author of numerous articles and books on American legal history, including In the Wake of Slavery: Civil War, Civil Rights, and the Reconstruction of Southern Law and A Legal History of Mississippi: Race, Class, and the Struggle for Opportunity. He lives in Madison, Wisconsin. 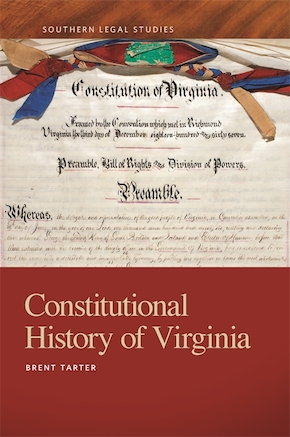 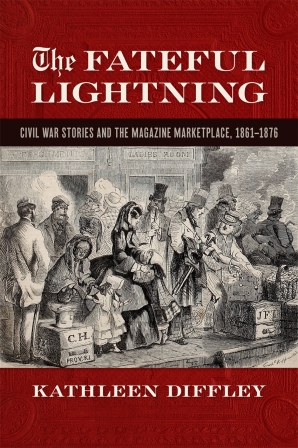