Borderless Empire explores the volatile history of Dutch Guiana, in particular the forgotten colonies of Essequibo and Demerara, to provide new perspectives on European empire building in the Atlantic world. Bram Hoonhout argues that imperial expansion was a process of improvisation at the colonial level rather than a project that was centrally orchestrated from the metropolis. Furthermore, he emphasizes that colonial expansion was far more transnational than the oft-used divisions into "national Atlantics" suggest. In so doing, he transcends the framework of the "Dutch Atlantic" by looking at the connections across cultural and imperial boundaries.

The openness of Essequibo and Demerara affected all levels of the colonial society. Instead of counting on metropolitan soldiers, the colonists relied on Amerindian allies, who captured runaway slaves and put down revolts. Instead of waiting for Dutch slavers, the planters bought enslaved Africans from foreign smugglers. Instead of trying to populate the colonies with Dutchmen, the local authorities welcomed adventurers from many different origins. The result was a borderless world in which slavery was contingent on Amerindian support and colonial trade was rooted in illegality. These transactions created a colonial society that was far more Atlantic than Dutch.

Drawing on the scant available sources, [Hoonhout] has pieced together a compelling history of the largely overlooked case of the Dutch South American plantation colonies.

BRAM HOONHOUT is an assistant professor in economic history at Leiden University. He is the education programme director of the N.W. Posthumus Institute, the interuniversity research school in social and economic history in the Netherlands and Flanders. 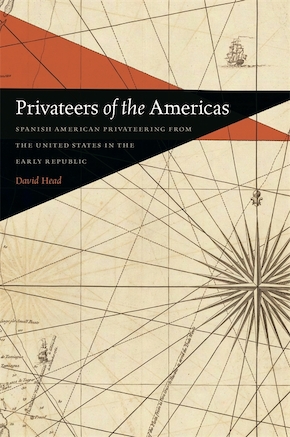 Privateers of the Americas 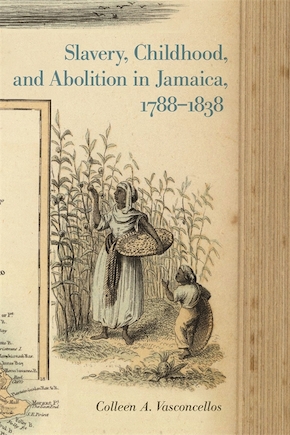