Cross-Cultural Relations in the Age of Buccaneers

Cross-Cultural Relations in the Age of Buccaneers

The first history of indigenous participation in seventeenth-century Caribbean raiding

Throughout the seventeenth century Dutch, French, and English freebooters launched numerous assaults on Spanish targets all over Central America. Many people have heard of Henry Morgan and François L'Olonnais, who led a series of successful raids, but few know that the famous buccaneers often operated in regions inhabited and controlled by Native Americans rather than Spaniards.

Arne Bialuschewski explores the cross-cultural relations that emerged when greedy marauders encountered local populations in various parts of the Spanish empire. Natives, as it turned out, played a crucial role in the outcome of many of those raids. Depending on their own needs and assessment of the situation, indigenous people sometimes chose to support the colonial authorities and sometimes aided the intruders instead. Freebooters used native guides, relied on expertise and supplies obtained from local communities, and captured and enslaved many natives they encountered on their way. This book tells the fascinating story of how indigenous groups or individuals participated in the often-romanticized history of buccaneering.

Building on extensive archival research, Bialuschewski untangles the wide variety of forms that cross-cultural relations took. By placing these encounters at the center of Raiders and Natives, the author changes our understanding of the early modern Atlantic World and the role that native populations played in the international conflicts of the seventeenth century.

There is no previous study that tackles this topic to this extent, neither in terms of depth of research and length of study, nor geographical scope. The larger topic of piracy is plagued by romanticizing mythology, making Raiders and Natives an important book for its potentially corrective impact on a broad audience.

—Matthew Restall, author of When Montezuma Met Cortés: The True Story of the Meeting That Changed History

ARNE BIALUSCHEWSKI teaches in the history department at Trent University in Canada. He is the author of Piratenleben and coauthor of Piracy in the Early Modern Era. 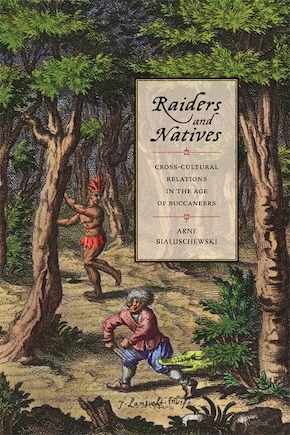 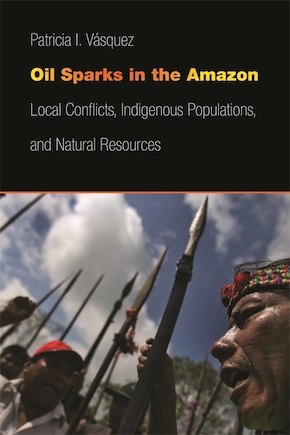 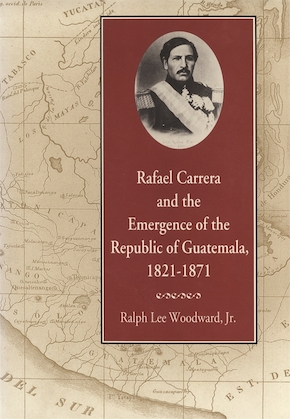