Originally published in 1991, Celia, a Slave illuminates the moral dilemmas that lie at the heart of a slaveholding society by telling the story of a young slave who was sexually exploited by her enslaver and ultimately executed for his murder. Melton A. McLaurin uses Celia's story to reveal the tensions that strained the fabric of antebellum southern society by focusing on the role of gender and the manner in which the legal system was used to justify slavery. An important addition to our understanding of the pre-Civil War era, Celia, a Slave is also an intensely compelling narrative of one woman pushed beyond the limits of her endurance by a system that denied her humanity at the most basic level.
A gifted historian . . . McLaurin is both scrupulous and imaginative in his interpretation of the evidence. . . . Without ever moralizing, McLaurin conveys the raw horror and 'psychic costs' of a legal and thoroughly American institution that condoned the rape, sexual abuse, and hanging of a girl known only as Celia.

A remarkable account . . . McLaurin succeeds admirably in using Celia's story to raise larger issues about the meaning of American slavery. . . . That Celia and her shocking tale can be recovered at all is testimony to McLaurin's skill and assiduity.

McLaurin has not only told a compelling story, but also crafted a work that teaches the art of history by richly illuminating a particular time, place, and moral climate.

Provides a new chapter in the growing literature on slave women . . . McLaurin may not have believed that Celia acted entirely independently; he has nonetheless added her name to the saga of black women who 'struck a blow' for freedom.

A remarkable biography . . . McLaurin has masterfully researched judicial, historical, and contemporary materials in preparing this compelling and thoughtful narrative. Enhanced by its sensitivity and brevity, this book is a provocative starting point for discussion of its many ethical, legal, historical, and social issues. It should be required reading for high school students.

Informed by theory, the book is not thesis-ridden and it may be used easily by scholars of any perspective.

McLaurin's novelistic approach to history results in an information-packed, thought-provoking piece of theater. McLaurin's meticulous research brings forward layers of information that set the scene and reconstruct the details of an 'insignificant' life. 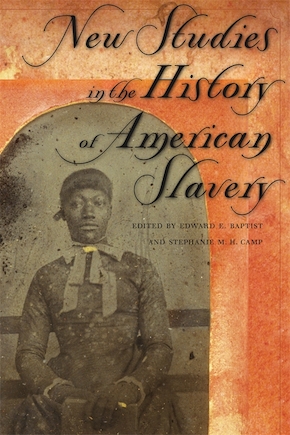 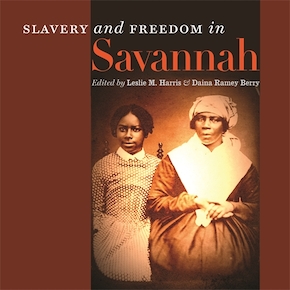 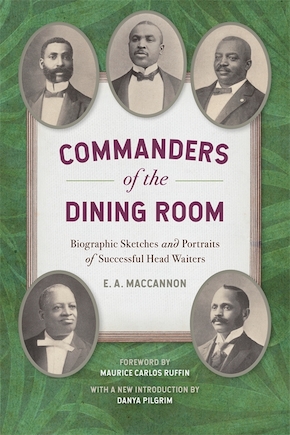