Home > The Untold War at Sea

How privateers aided in the fight for American independence

Efforts upon the waves played a critical role in European and Anglo-American conflicts throughout the eighteenth century. Yet the oft-told narrative of the American Revolution tends to focus on battles on American soil or the debates and decisions of the Continental Congress. The Untold War at Sea is the first book to place American privateers and their experiences during the War for Independence front and center. Kylie A. Hulbert tells the story of privateers at home and abroad while chronicling their experiences, engagements, cruises, and court cases.

This study forces a reconsideration of the role privateers played in the conflict and challenges their place in the accepted popular narrative of the Revolution. Despite their controversial tactics, Hulbert illustrates that privateers merit a place alongside minutemen, Continental soldiers, and the sailors of the fledgling American navy. This book offers a redefinition of who fought in the war and how their contributions were measured. The process of revolution and winning independence was global in nature, and privateers operated at its core.

Though minutemen and Continentals get all the attention, swarms of patriotic Americans took to sea in defiance of British tyranny. Kylie A. Hulbert's refreshingly original perspective on the War for Independence places privateers where they belong: at the center of the conflict. Readers interested in the Revolution, maritime history, and the Atlantic world will undoubtedly benefit from the author's many fascinating insights.

—Brian Rouleau, author of With Sails Whitening Every Sea: Mariners and the Making of an American Maritime Empire

When most Americans consider the Revolutionary War that established independence from Great Britain, the first image that pops into their heads is the farmers that fought at the Battles of Lexington and Concord. Kylie A. Hulbert's scholarship will change that mental picture. Her vivid portraits of Revolutionary privateersmen clearly and robustly make the case that the fight to control the high seas was every bit as important as land engagements in the struggle for American freedom. We are indebted to Hulbert for her rich and highly original social history of these privateersmen.

KYLIE HULBERT is a historian of early America. She is the author of "History, Sir, Will Tell Lies as Usual: Founders, Patriots, and the War for Independence on Film." She lives in Moseley, Virginia. 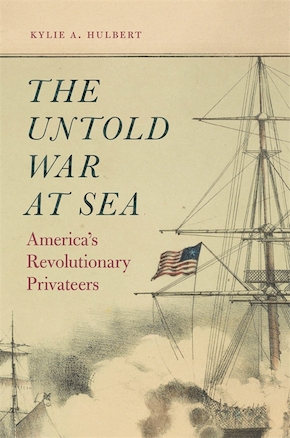 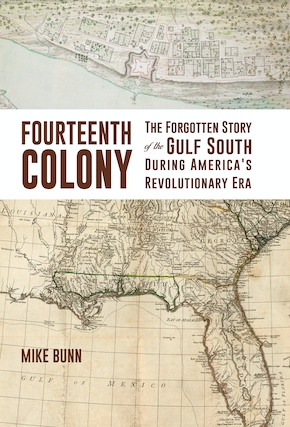