Essays on Race, Gender, and the Postmodern South

Essays on Race, Gender, and the Postmodern South

OutKast, the Atlanta-based hip-hop duo formed in 1992, is one of the most influential musical groups within American popular culture of the past twenty-five years. Through Grammy-winning albums, music videos, feature films, theatrical performances, and fashion, André "André 3000" Benjamin and Antwan "Big Boi" Patton have articulated a vision of postmodern, post-civil rights southern identity that combines the roots of funk, psychedelia, haute couture, R&B, faith and spirituality, and Afrofuturism into a style all its own. This postmodern southern aesthetic, largely promulgated and disseminated by OutKast and its collaborators, is now so prevalent in mainstream American culture (neither Beyoncé Knowles's "Formation" nor Joss Whedon's sci-fi /western mashup Firefly could exist without OutKast's collage aesthetic) that we rarely consider how challenging and experimental it actually is to create a new southern aesthetic.

An OutKast Reader, then, takes the group's aesthetic as a lens through which readers can understand and explore contemporary issues of Blackness, gender, urbanism, southern aesthetics, and southern studies more generally. Divided into sections on regional influences, gender, and visuality, the essays collectively offer a vision of OutKast as a key shaper of conceptions of the twenty-first-century South, expanding that vision beyond long-held archetypes and cultural signifiers. The volume includes a who's who of hip-hop studies and African American studies scholarship, including Charlie Braxton, Susana M. Morris, Howard Ramsby II, Reynaldo Anderson, and Ruth Nicole Brown.

An OutKast Reader is a book whose time has come. Regina Bradley has convened an impressive collective of contributors for a intellectual cypher on one of the most important groups hip hop has ever heard. This is a necessary collection, one that gives proper attention to OutKast as artists, as southerners, and as organic intellectuals of the highest order.

—Adam Bradley, author of Book of Rhymes: The Poetics of Hip Hop

This brilliant compilation reminds us yet again of OutKast's famous statement that 'the South has something to say.' It speaks volumes and is loud and clear in amplifying and clarifying the message and meaning of this legendary group through revealing analysis across this superb body of essays. The thematic threads running through it-Afrofuturism, Atlanta as a Black Mecca and musical epicenter, film, and funk-are quite engaging and do an outstanding job of putting OutKast in critical perspective while explaining the profound cultural impact and significance of the group and why its legacy is exceptional, important, and lasting.

Regina N. Bradley is Assistant Professor of English and African Diaspora Studies at Kennesaw State University in Kennesaw, GA. Her research interests include southern hip hop, the contemporary Black American South, race and sound studies, and southern studies. She is the author of the forthcoming book Chronicling Stankonia: The Rise of the Hip Hop South (UNC Press). She can be reached at www.redclayscholar.com. 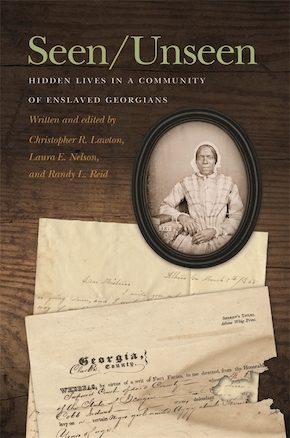 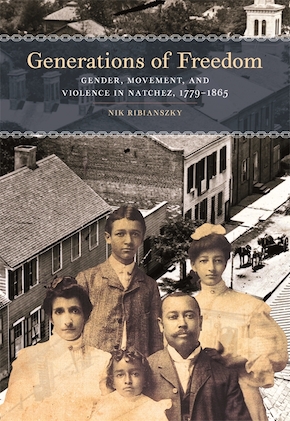 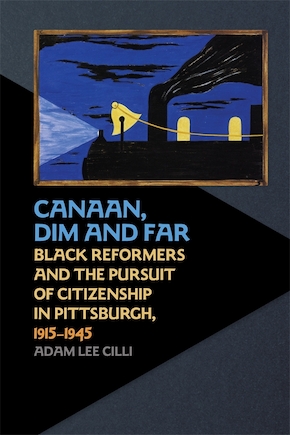