In Generations of Freedom Nik Ribianszky employs the lenses of gender and violence to examine family, community, and the tenacious struggles by which free blacks claimed and maintained their freedom under shifting international governance from Spanish colonial rule (1779-95), through American acquisition (1795) and eventual statehood (established in 1817), and finally to slavery’s legal demise in 1865.

Freedom was not necessarily a permanent condition, but one separated from racial slavery by a permeable and highly unstable boundary. This book explicates how the interlocking categories of race, class, and gender shaped Natchez, Mississippi’s free community of color and how implicit and explicit violence carried down from one generation to another. To demonstrate this, Ribianszky introduces the concept of generational freedom. Inspired by the work of Ira Berlin, who focused on the complex process through which free Africans and their descendants came to experience enslavement, generational freedom is an analytical tool that employs this same idea in reverse to trace how various generations of free people of color embraced, navigated, and protected their tenuous freedom. This approach allows for the identification of a foundational generation of free people of color, those who were born into slavery but later freed. The generations that followed, the conditional generations, were those who were born free and without the experience of and socialization into North America's system of chattel, racial slavery. Notwithstanding one's status at birth as legally free or unfree, though, each individual's continued freedom was based on compliance with a demanding and often unfair system.

Generations of Freedom tells the stories of people who collectively inhabited an uncertain world of qualified freedom. Taken together—by exploring the themes of movement, gendered violence, and threats to their property and, indeed, their very bodies—these accounts argue that free blacks were active in shaping their own freedom and that of generations thereafter. Their
successful navigation of the shifting ground of freedom was dependent on their utilization of all available tools at their disposal: securing reliable and influential allies, maintaining their independence, and using the legal system to protect their property—including that most precious, themselves.

Generations of Freedom is a defining work for students of Natchez and free African American life in the antebellum South. 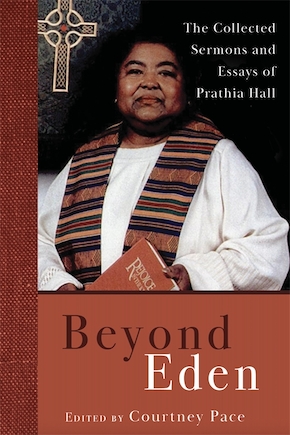 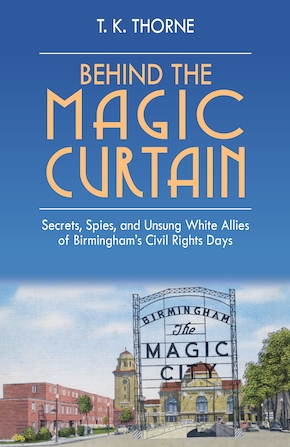