Home > In Search of Liberty

In Search of Liberty explores how African Americans, since the founding of the United States, have understood their struggles for freedom as part of the larger Atlantic world. The essays in this volume capture the pursuits of equality and justice by African Americans across the Atlantic World through the end of the nineteenth century, as their fights for emancipation and enfranchisement in the United States continued. This book illuminates stories of individual Black people striving to escape slavery in places like Nova Scotia, Louisiana, and Mexico and connects their eff orts to emigration movements from the United States to Africa and the Caribbean, as well as to Black abolitionist campaigns in Europe.

By placing these diverse stories in conversation, editors Ronald Angelo Johnson and Ousmane K. Power-Greene have curated a larger story that is only beginning to be told. By focusing on Black internationalism in the eighteenth and nineteenth centuries, In Search of Liberty reveals that Black freedom struggles in the United States were rooted in transnational networks much earlier than the better-known movements of the twentieth century. 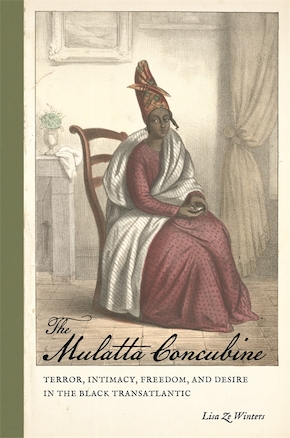 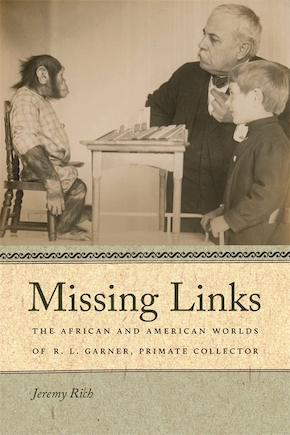