As founding editor of Creative Nonfiction and architect of the genre, Lee Gutkind played a crucial role in establishing literary, narrative nonfiction in the marketplace and in the academy. A longstanding advocate of New Journalism, he has reported on a wide range of issues-robots and artificial intelligence, mental illness, organ transplants, veterinarians and animals, baseball, motorcycle enthusiasts-and explored them all with his unique voice and approach.

In My Last Eight Thousand Days, Gutkind turns his notepad and tape recorder inward, using his skills as an immersion journalist to perform a deep dive on himself. Here, he offers a memoir of his life as a journalist, editor, husband, father, and Pittsburgh native, not only recounting his many triumphs, but also exposing his missteps and challenges. The overarching concern that frames these brave, often confessional stories, is his obsession and fascination with aging: how aging provoked anxieties and unearthed long-rooted tensions, and how he came to accept, even enjoy, his mental and physical decline. Gutkind documents the realities of aging with the characteristically blunt, melancholic wit and authenticity that drive the quiet force of all his work.

The master of immersion research has immersed himself this time in his own story, with courage and honesty, generosity and wisdom, holding nothing back. Anyone who is aging and/or confronting loneliness (that means pretty much everyone) could benefit from reading this thoroughly engaging book.

—Phillip Lopate, editor of The Art of the Personal Essay

Life-changing in its perceptive and honest revelations of growing older. A must-read for all of us longing to peel back the truth of ourselves.

This memoir is alive with the urgency of a man in his seventies still yearning to achieve a realized life. Lee Gutkind takes this urgency and runs with it. Many readers, I predict, will see themselves writ large in the pages of this gutsy, heart-felt example of creative nonfiction at its best.

Amid Gutkind's meditative musings on aging and mortality are admissions of his regrets and rampant fears of diminished judgment and becoming irrelevant. Ultimately, he comes to terms with his advancing age. Readers will cheer for Gutkind's new, much more positive, attitude even as they continue to sympathize with him over the lonely and vulnerable life he so vividly describes.

Coming to grips with aging is the main theme of My Last Eight Thousand Days, the new memoir Gutkind has published at 77. It's an unstinting look at the challenges of growing older, but also the story of his journey to acceptance of and even pride in his accomplishments, along with the mere fact of his survival.

LEE GUTKIND is the author and editor of more than thirty books, including You Can't Make This Stuff Up: The Complete Guide to Writing Creative Nonfiction and Forever Fat: Essays by the Godfather, and the award-winning Many Sleepless Nights: The World of Organ Transplantation. He has appeared on many national radio and televisions shows, including The Daily Show with Jon Stewart, Good Morning America, and National Public Radio's All Things Considered. He is professor and a writer-in-residence at Arizona State University. 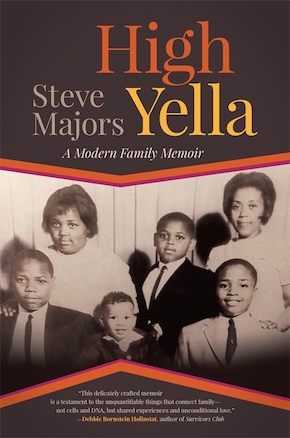 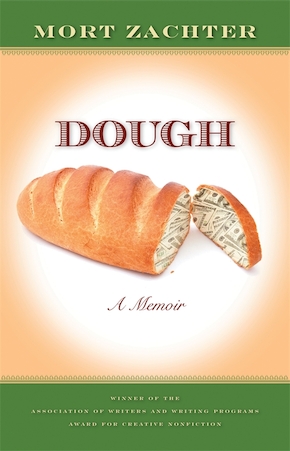