Home > The Nadir and the Zenith

The Nadir and the Zenith is a study of temperance and melodramatic excess in African American fiction before the Harlem Renaissance. Anna Pochmara combines formal analysis with attention to the historical context, which, in addition to postbellum race relations in the United States, includes white and black temperance movements and their discourses. Despite its proliferation and popularity at the time, African American fiction between Reconstruction and World War I has not attracted nearly as much scholarly attention as the Harlem Renaissance. Pochmara provocatively suggests that the historical moment when black people's "status in American society" reached its lowest point- what historian Rayford Logan called the "Nadir"-coincides with the zenith of black novelistic productivity before World War II.

Pochmara examines authors such as William Wells Brown, Charles W. Chesnutt, Paul Laurence Dunbar, Frances Ellen Watkins Harper, Pauline Elizabeth Hopkins, and Amelia E. Johnson. Together, these six writers published no fewer than seventeen novels in the years of the Nadir (1877-1901), surpassing the creativity of all New Negro prose writers and the number of novels they published during the height of the Harlem Renaissance in the 1920s. 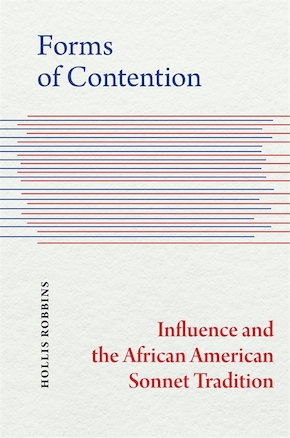 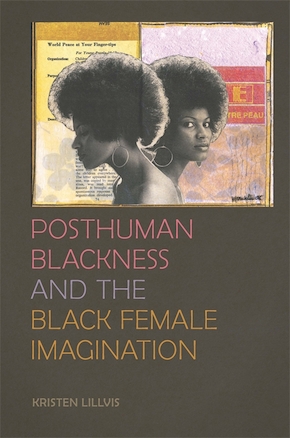 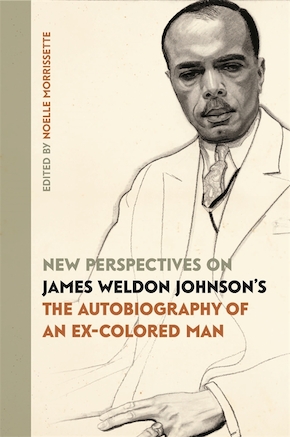