This book introduces new audiences to Dr. Martin Luther King Jr.'s final initiative, the multiracial Poor People's Campaign (PPC) of 1968. Robert Hamilton depicts the experience of poor people who traveled to Washington in May 1968 to dramatize the issue of poverty by building a temporary city, Resurrection City. His narrative allows us to hear their voices and understand the strategies, objectives, and organization of the campaign. In addition, he highlights the campaign's educational aspect, showing that significant social movements are a means by which societies learn about themselves and framing the PPC as an initiative whose example can teach and inspire current and future generations. The study thus situates Dr. Martin Luther King Jr.'s legacy and teachings in relation to current events and further solidifies Dr. King's cultural and sociopolitical relevance.

In the decades since 1968, we have seen increasing global inequality leading to greater social polarization, including in the United States. Hamilton offers the insight that the radical politics of Dr. King-as represented in the civil rights and human rights agendas of the PPC-can help us understand and address the challenges of this polarization. Hamilton highlights Dr. King's commitment to ending poverty and explains why Dr. King's ideas on this and related issues should be brought to the attention of a wider public who often view him almost exclusively as a civil rights, but not a human rights, leader.

ROBERT HAMILTON is a senior lecturer at Short Courses at the University of Glasgow. His work has appeared in Studies in the Education of Adults and the Journal of Adult and Continuing Education. 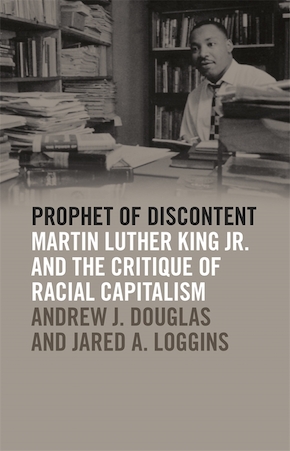 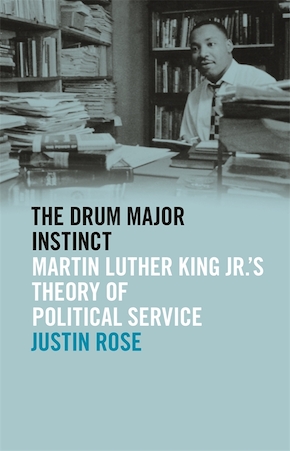