By the end of the eighth century A.D., imperial China had established a system of administrative and penal law, the main institutions of which lasted until the collapse of the Ch'ing dynasty in 1911. The Spirit of Traditional Chinese Law studies the views held throughout the centuries by the educated elite on the role of law in government, the relationship between law and morality, and the purpose of punishment.

Geoffrey MacCormack's introduction offers a brief history of legal development in China, describes the principal contributions to the law of the Confucian and Legalist schools, and identifies several other attributes that might be said to constitute the "spirit" of the law. Subsequent chapters consider these attributes, which include conservatism, symbolism, the value attached to human life, the technical construction of the codes, the rationality of the legal process, and the purposes of punishment.

A study of the "spirit" of the law in imperial China is particularly appropriate, says MacCormack, for a number of laws in the penal codes on family relationships, property ownership, and commercial transactions were probably never meant to be enforced. Rather, such laws were more symbolic and expressed an ideal toward which people should strive. In many cases even the laws that were enforced, such as those directed at the suppression of theft or killing, were also regarded as an emphatic expression of the right way to behave.

Throughout his study, MacCormack distinguishes between "official," or penal and administrative, law, which emanated from the emperor to his officials, and "unofficial," or customary, law, which developed in certain localities or among associations of merchants and traders. In addition, MacCormack pays particular attention to the law's emphasis on the hierarchical ordering of relationships between individuals such as ruler and minister, ruler and subject, parent and child, and husband and wife. He also seeks to explain why, over nearly thirteen centuries, there was little change in the main moral and legal prescriptions, despite enormous social and economic changes.

GEOFFREY MacCORMACK is a professor of jurisprudence at the University of Aberdeen. He is the author of Traditional Chinese Penal Law. 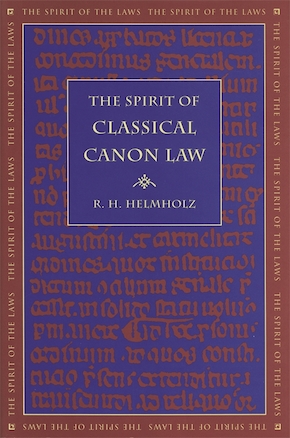 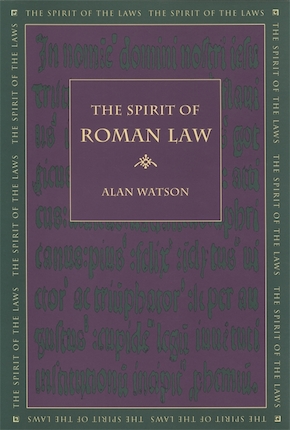 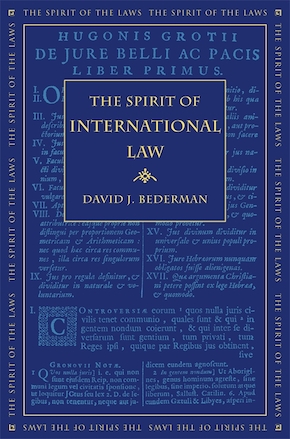 The Spirit of International Law