Though it had helped define the New South era, the first wave of regional industrialization had clearly lost momentum even before the Great Depression. These nine original case studies look at how World War II and its aftermath transformed the economy, culture, and politics of the South.

From perspectives grounded in geography, law, history, sociology, and economics, several contributors look at southern industrial sectors old and new: aircraft and defense, cotton textiles, timber and pulp, carpeting, oil refining and petrochemicals, and automobiles. One essay challenges the perception that southern industrial growth was spurred by a disproportionate share of federal investment during and after the war.

In covering the variety of technological, managerial, and spatial transitions brought about by the South's "second wave" of industrialization, the case studies also identify a set of themes crucial to understanding regional dynamics: investment and development; workforce training; planning, cost-containment, and environmental concerns; equal employment opportunities; rural-to-urban shifts and the decay of local economies entrepreneurism; and coordination of supply, service, and manufacturing processes. From boardroom to factory floor, the variety of perspectives in The Second Wave will significantly widen our understanding of the dramatic reshaping of the region in the decades after 1940.

The big news on the southern economy is, after decades of false starts, depressed hopes, and unchanging stagnation, the region is nearly at parity with the rest of the nation. . . . This book offers some valuable studies of various aspects of the change. It is one of the few studies of southern economic history to recognize that the decades since World War II cannot be lumped in with all the others since the Civil War.

These essays originated at a 1998 Georgia Institute of Technology conference on southern industrialization, and Philip Scranton, the book's editor, has masterfully organized them into a cohesive presentation. . . . A thought provoking set of diverse yet complementary studies.

This is a useful and at times innovative collection that has much to offer to students of economic and business history and to debate about Southern industrialization or regional change in the twentieth century.

The nine high-quality essays in this volume . . . document some of the economic, political, and cultural changes that have occurred during the second wave of southern industrialization. Authors of the papers are geographers, historians, and sociologists. Each contribution is a case study of a specific industry during or after WW II.

Provides new insights and highlights the complexity and contingency of southern industrialization from the 1940s to the 1970s.

The Second Wave is an admirable first step in addressing the gap in historical literature on specific southern industrial developments since 1940. . . . Each of the essayists mined a large amount of documentary evidence, and their mastery of the sources shines through in strong arguments and detailed analyses.

One of the book's greatest strengths is that each chapter covers a very specific and narrow topic, but taken together the work as a whole provides great depth to Southern industrial history.

The Second Wave represents an important contribution to southern economic and business history.

PHILIP SCRANTON is University Board of Governors Professor Emeritus of History of Industry and Technology at Rutgers University. His books include Endless Novelty: Specialty Production and American Industrialization, 1865-1925 and Beauty and Business: Commerce, Gender, and Culture in Modern America. Scranton is coeditor, with Douglas Flamming, of the series Economy and Society in the Modern South. 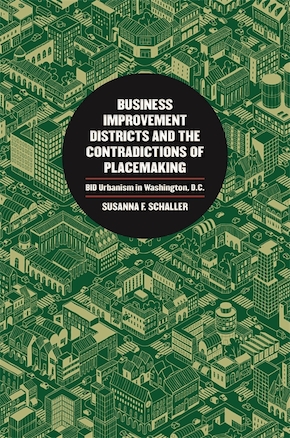 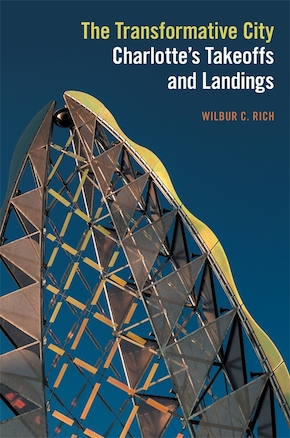 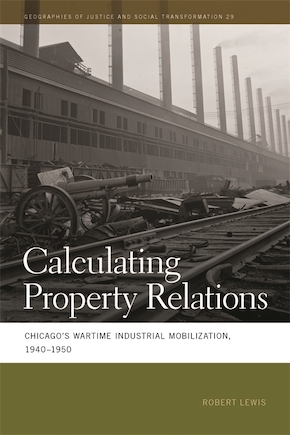