Home > Making of Malcolm Lowry's Under the Volcano

Ten years in the making, Under the Volcano is the best-known work of writer Malcolm Lowry. Published first in 1947, it is a brilliant, moving, and complex novel, perhaps the last fictional masterpiece to emerge from the modernist movement.

As the years went by, Lowry's obsessive rewriting took him further and further into his book, which changed relatively little in the outer semblance of action and main characters but became utterly transformed in texture from the thin and mediocre version of 1940 to the rich tapestry of 1947. The numerous manuscripts allow a look at the processes by which Lowry created not only his masterwork but also his own reputation as a modernist genius.

This study offers an extended examination of individual drafts as the novel slowly developed and, in a final chapter, an appraisal of the implications of Lowry's revisions for the book as published, an appraisal that suggests bases for new readings of Under the Volcano.

FREDERICK ASALS is a professor of English at New College, University of Toronto. 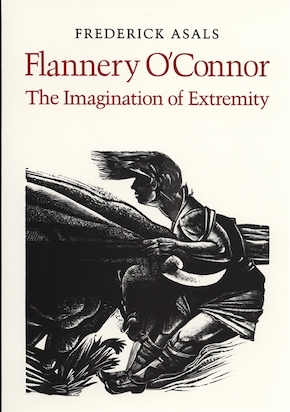