Homelessness, Public Space, and the Limits of Capital

Homelessness, Public Space, and the Limits of Capital

The problem of homelessness in America underpins the definition of an American city: what it is, who it is for, what it does, and why it matters. And the problem of the American city is epitomized in public space. Mean Streets offers, in a single, sustained argument, a theory of the social and economic logic behind the historical development, evolution, and especially the persistence of homelessness in the contemporary American city. By updating and revisiting thirty years of research and thinking on this subject, Don Mitchell explores the conditions that produce and sustain homelessness and how its persistence relates to the way capital works in the urban built environment. He also addresses the historical and social origins that created the boundary between public and private. Consequently, he unpacks the structure, meaning, and governance of urban public space and its uses.

Mitchell traces his argument through two sections: a broadly historical overview of how homelessness has been managed in public spaces, followed by an exploration of recent Supreme Court jurisprudence that expands our national discussion. Beyond the mere regulation of the homeless and the poor, homelessness has metastasized more recently, Mitchell argues, to become a general issue that affects all urbanites.

DON MITCHELL is Distinguished Professor of Geography Emeritus at Syracuse University and professor of cultural geography at Uppsala University in Sweden. He is the author of several books, including They Saved the Crops: Labor, Landscape, and the Struggle over Industrial Farming in Bracero-Era California (Georgia). He was a MacArthur Fellow in 1998. 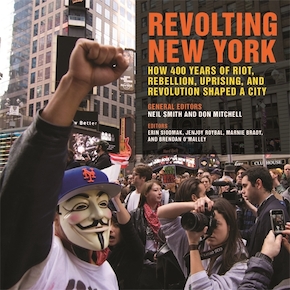 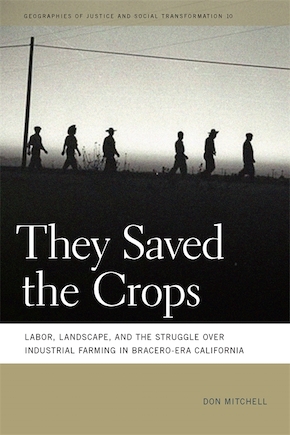