Home > The Child and the World

Interrogating the perceived threat of child-soldiers in international life

However unthinkable child-soldiers may be within a generalized conception of childhood, they are not imaginary figures; rather, they are a constant in almost every armed conflict around the world. The participation of children in wars may question the idea of childhood as a "once-upon-a-time story with a happy and predictable ending," disrupting the (natural) idea of a protected and innocent childhood and also eliciting fear, uncertainty, revulsion, horror, and sorrow.

Using the perspectives of both childhood studies and critical approaches to international relations, Jana Tabak explores the constructions of child-soldiers as "children at risk" and, at the same time, risky children. More specifically, The Child and the World aims both to problematize the boundaries that articulate child-soldiers as necessarily deviant and pathological in relation to "normal" children and to show how these specific limits participate in the (re)production and promotion of a particular version of the international political order. In this sense, the focus of this work is not on investigating child-soldiers' lives and experiences per se but on their presumed threatening feature as they depart from the protected territory of childhood, disquieting everyday international life.

JANA TABAK is an assistant professor at the Department of International Relations at the State University of Rio de Janeiro. She is the author of Organizações Internacionais: História e Práticas, 2nd edition, ed. with Monica Herz and Andrea Ribeiro Hoffmann, and Modernity at Risk: Complex Emergencies, Humanitarianism, Sovereignty, with Carlos Frederico Pereira da Gama. 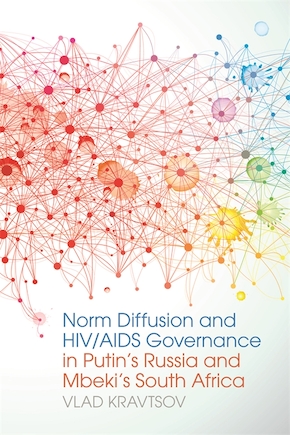 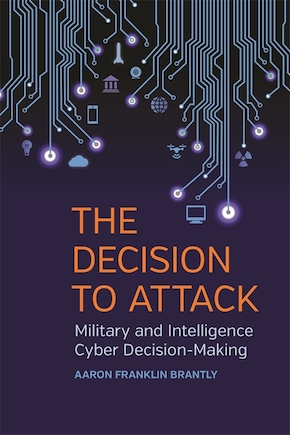 The Decision to Attack