A History of the Cape Cod National Seashore

A History of the Cape Cod National Seashore

In the mid-nineteenth century, Thoreau recognized the importance of preserving the complex and fragile landscape of Cape Cod, with its weathered windmills, expansive beaches, dunes, wetlands, harbors, and the lives that flourished here, supported by the maritime industries and saltworks. One hundred years later, the National Park Service—working with a group of concerned locals, then-senator John F. Kennedy, and other supporters—took on the challenge of meeting the needs of a burgeoning public in this region of unique natural beauty and cultural heritage.

To those who were settled in the remote wilds of the Cape, the impending development was threatening, and as the award-winning historian Ethan Carr explains, the visionary plan to create a national seashore came very close to failure. Success was achieved through unprecedented public outreach, as the National Park Service and like-minded Cape Codders worked to convince entire communities of the long-term value of a park that could accommodate millions of tourists. Years of contentious negotiations resulted in the innovative compromise between private and public interests now known as the “Cape Cod model.”

The Greatest Beach is essential reading for all who are concerned with protecting the nation’s gradually diminishing cultural landscapes. In his final analysis of Cape Cod National Seashore, Carr poses provocative questions about how to balance the conservation of natural and cultural resources in regions threatened by increasing visitation and development.

Published with the generous support of Southern Highlands Reserve Publications

The Greatest Beach is a superb account of the creation of Cape Cod National Seashore and makes a valuable contribution to the history of national parks.

Ethan Carr’s The Greatest Beach is a fascinating layered history of the cultural landscape. The book provides a detailed examination, expertly researched, of the planning and design of a national park that needed to balance strongly competing interests, hopes and fears in a long-inhabited and storied place. . . . The Greatest Beach is an important and poignant reminder for our troubled times and how America’s past genius for compromise can create ground-shifting and Earth-saving federal legislation.

ETHAN CARR, FASLA, is a professor of landscape architecture at the University of Massachusetts–Amherst and an international authority on America’s public landscapes. He is the author of Wilderness by Design: Landscape Architecture and the National Park Service and Mission 66: Modernism and the National Park Dilemma. He is also the editor of Public Nature: Scenery, History, and Park Design and of volume 8 of the Papers of Frederick Law Olmsted, and LALH series editor of Designing the American Park. 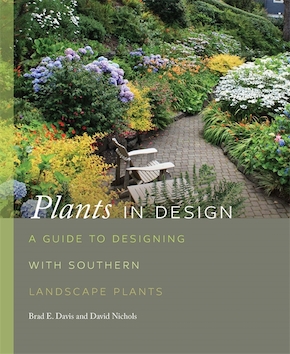 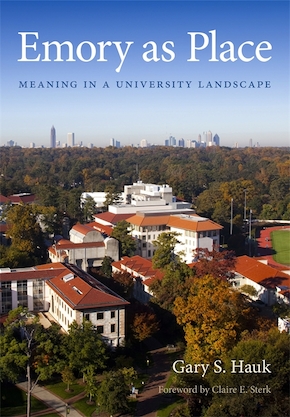 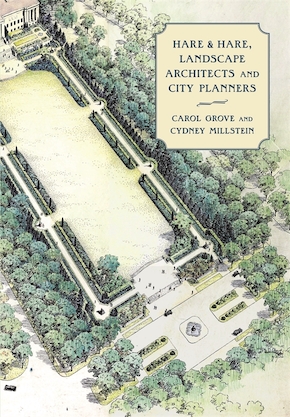