After reading J. A. Baker’s fifty-year-old British nature classic The Peregrine, John Lane found himself an ocean away, stalking resident red-shouldered hawks in his neighborhood in Spartanburg, South Carolina. What he observed was very different from what Baker deduced from a decade of chronicling the lives of those brooding migratory raptors. Baker imagined a species on the brink of extinction because of the use of agricultural chemicals on European farms. A half century later in America, Lane found the red-shouldered hawks to be a stable Anthropocene species adapted to life along the waterways of a suburban nation.

Lane watched the hawks for a full year and along the way made a pledge to himself: Anytime he heard or saw the noisy, nonmigratory hawks in his neighborhood, he would drop whatever he was doing and follow them on foot, on bike, or in his truck. The almanac that results from this discipline considers many questions any practiced amateur naturalist would ask, such as where and when will the hawks nest, what do they eat, what are their greatest threats, and what exactly are they communicating through those constant multinoted cries? Lane’s year following the hawks also led him to try to answer what would become the most complex question of all: why his heart, like Baker’s, goes out so fully to wild things.

John Lane's adoring obsessions show us how wildness dwells on the edges of suburbia—and how it thrives within the spirit of a feral poet.

—Drew Lanham, author of Sparrow Envy and The Home Place

A gentle reminder of just how noteworthy the wildlife interactions are that are occurring outside our front door. 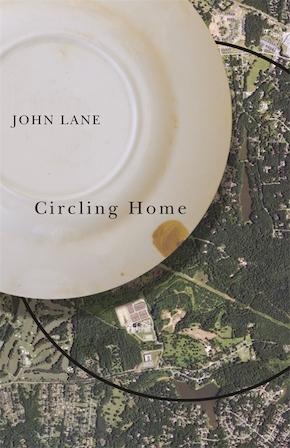