A moving, personal look at a fragile landscape

Coming to Pass tells the story of a little-developed necklace of northern Gulf Coast islands. Both a field guide to a beloved and impermanent Florida landscape and a call for its protection, Susan Cerulean's memoir chronicles the uniquely beautiful coast as it once was, as it is now, and as it may be as the sea level rises.

For decades, Cerulean has kayaked, hiked, and counted birds on and around Dog, the St. Georges, and St. Vincent Islands with family and friends. She has collected scallops, snorkeled over a fallen lighthouse a mile offshore, and cast nets and fishing lines into cyclical runs of mullet and shrimp.

Like most people, she didn't know how the islands had come to be or understand the large-scale change coming to the coast. With her husband, oceanographer Jeff Chanton, she studied the genesis of the coast and its inextricable link to the Apalachicola River. She interviewed scientists as they tracked and tallied magnificent and dwindling sea turtles, snowy white beach mice, and endangered plants. Illustrated with images from prizewinning nature photographer David Moynahan, Coming to Pass is the culmination of Cerulean's explorations and a reflection of our spiritual relationship and responsibilities to the world that holds us.

In Coming to Pass, Susan Cerulean shows us the Florida coastal system with passion and insight. But she also has a lovely presence on the page - the kind of which I never tire. It's easy to see why she so loves that landscape and seascape, because she brings them so alive.

Sad, hopeful, earthly. Sue Cerulean's memories of sea and shore touch off a range of emotions. The eloquence of her words enthrall, and we should heed them. They belong to an unassailable voice that has long called for honoring life that gives us ours. Hers is the voice of our time and destiny.

[A]s she explores the landscape, she shares the poetic imagery of her dreamscapes. The power of Cerulean's lyrical voice is matched by her keen grasp of science - it makes for a blend that is both alluring and compelling, and it's beautifully illustrated with images.

In blending calls for action with scientific evidence and lovely descriptions along an often-overlooked area, Cerulean's book adds to the growing body of Florida literature that strives to invoke a sense of place in readers and spur them to action. And she firmly stands in the wake of Florida women who fought for the last century to save the state's natural resources - a legacy she continues through her luminous words.

With images from prizewinning nature photographer David Moynahan, Coming to Pass is the culmination of Cerulean's explorations and a reflection of our spiritual relationship and responsibilities to the world that holds us.

SUSAN CERULEAN is a writer, naturalist, and activist based in Tallahassee, Florida. Her nature memoir Tracking Desire: A Journey after Swallow-tailed Kites (Georgia) was named an Editors' Choice title by Audubon magazine. Her many other books include UnspOILed: Writers Speak for Florida's Coast, coedited with Janisse Ray and A. James Wohlpart, and Between Two Rivers: Stories from the Red Hills to the Gulf, coedited with Janisse Ray and Laura Newton. She is a founding member and former director of the Red Hills Writers Project and was named Environmental Educator of the Year by the Governor's Council for a Sustainable Florida. 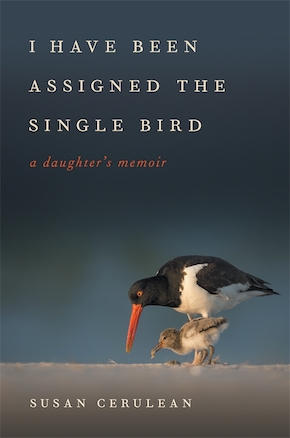 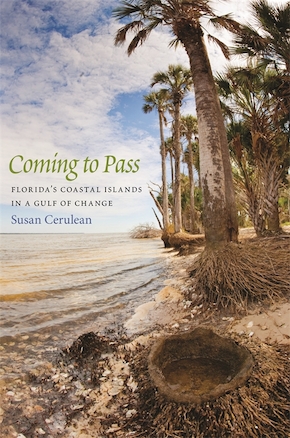 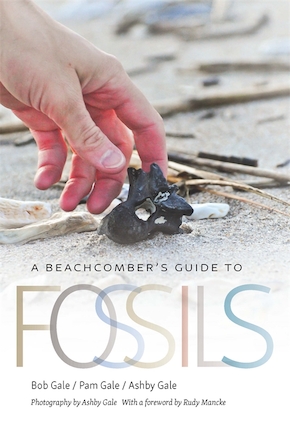 A Beachcomber's Guide to Fossils