Though few people have heard of A.D. Smith (1811-65), this nineteenth-century knight-errant left his mark on some of the key events of his times in several states, personifying the nineteenth-century impulse to move across the American landscape. Smith's Quixotic trail began in upstate New York, wound westward to the Ohio and Wisconsin frontier, southward to the federally occupied Sea Islands of South Carolina, and finally ended aboard a northbound steamer.

In Ohio, Smith became involved with a paramilitary group, the Hunters' Lodge, which elected him the "President of the Republic of Canada." In Wisconsin he achieved notoriety as the judge who dared to declare the Fugitive Slave Act of 1850 unconstitutional, lighting one of many fuses that sparked the Civil War. In South Carolina he fought passionately for the property rights of freedmen. Smith believed in civic movements based on Jeffersonian democracy and republican ideals. Civic participation, he believed, was a fundamental part of being a good American. This civic impulse resulted in his enthusiastic embrace of the reform movements of the day and his absolute dedication to radicalism.

A detective story set against the backdrop of the volatile antebellum era, this gripping biography lays bare, in funny, accessible prose, just what it is that historians really do all day and how obsessive they can be-assembling a jigsaw puzzle of secret documents, probate records, court testimony, speeches, correspondence, newspaper coverage, and genealogical research to tell the story of a man like Smith, of his vision for the United States, and, more generally, of the value of remembering secondary historical characters.

Ruth Dunley is an independent scholar living in Ottawa, Canada. 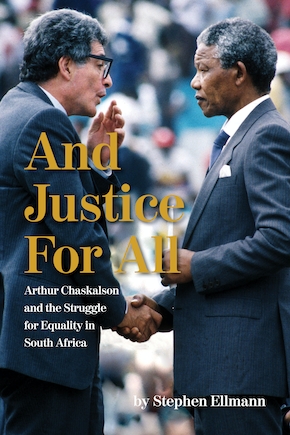 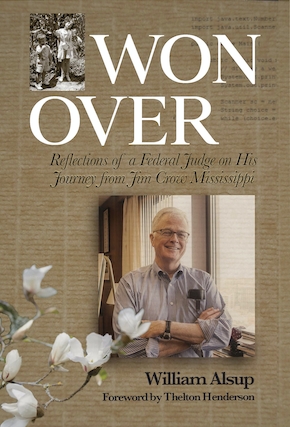