Home > Migration Crises and the Structure of International Cooperation

A theoretical framework for examining cooperation among states on international migration

Jeannette Money and Sarah P. Lockhart ask these questions as they examine the patterns of migration flows during the post- World War II period, with particular attention to crises or shocks to the international system, as in the case of migration following the recent conflicts in Afghanistan and Syria. Their analysis makes several important contributions to this debate. First, they explain how the broad pattern of migration in the contemporary era-generally from poorer, less stable countries to wealthier, more stable countries-fosters cooperation that is predominantly bilateral, when cooperation does in fact occur. Second, they argue that cooperation is unlikely under most circumstances, because countries of destination prefer the current system, which privileges their sovereignty over migration flows. Finally, they posit that cooperation may arise under three conditions: when the costs of maintaining the status quo increase, when countries of origin locate a venue where their numbers allow them to control the bargaining agenda, or when migrant flows tend toward reciprocity.

Jeannette Money (Author)
JEANNETTE MONEY is an associate professor of political science at the University of California, Davis. She is the author of Fences and Neighbors: The Political Geography of Immigration Control and a coeditor, with Randall Hansen and Jobst Koehler, of Migration, Nation States, and International Cooperation.

Sarah P. Lockhart (Author)
SARAH P. LOCKHART is an assistant professor of political science at Fordham University and has published essays in the Elgar Handbook on Migration and Social Policy and Oxford Bibliographies in International Relations. 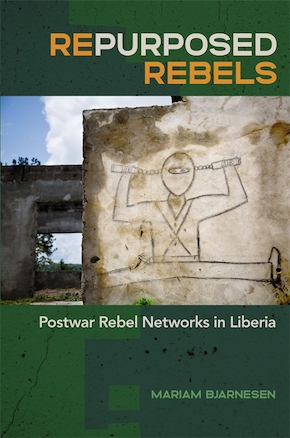 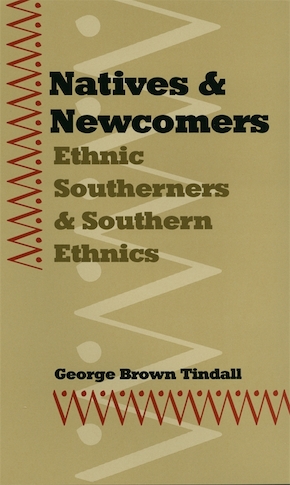