International efforts to prevent the spread of weapons of mass destruction (WMD)-including nuclear, biological, and chemical weapons-rest upon foundations provided by global treaties such as the Nuclear Non-Proliferation Treaty (NPT) and the Chemical Weapons Convention (CWC). Over time, however, states have created a number of other mechanisms for organizing international cooperation to promote nonproliferation. Examples range from regional efforts to various worldwide export-control regimes and nuclear security summit meetings initiated by U.S. president Barack Obama. Many of these additional nonproliferation arrangements are less formal and have fewer members than the global treaties.

This book addresses a distinct need in the WMD community-while there is ample literature on the major arms control treaties, these nonproliferation activities represent a very real and tangible program that needs to be better understood and examined. . . I would recommend it to anyone who works in the arms control community or who is seeking a better understanding of how the international community addresses WMD proliferation challenges.

JEFFREY W. KNOPF is a professor and program chair of nonproliferation and terrorism studies at the Middlebury Institute of International Studies at Monterey and a senior research associate with the institute's James Martin Center for Nonproliferation Studies. 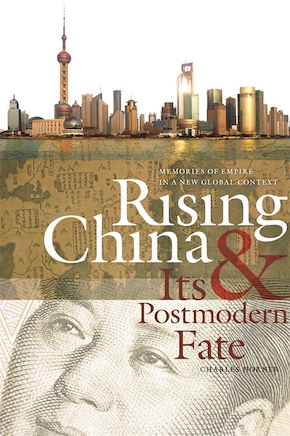 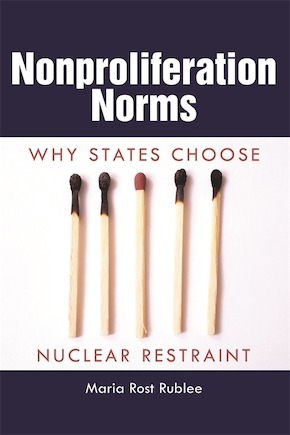 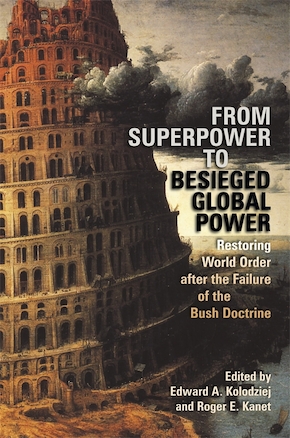