Home > My Father and Atticus Finch

A Lawyer's Fight for Justice in 1930s Alabama

A Lawyer's Fight for Justice in 1930s Alabama

My Father and Atticus Finch is the true story of Foster Beck, the author's late father, whose courageous defense of a black man accused of raping a white woman in 1930s Alabama foreshadowed the trial at the heart of Harper Lee's classic novel To Kill a Mockingbird. After repeatedly being told that his father's case "might have" inspired Ms. Lee, author Beck, now a lawyer himself, located the trial transcript and multiple newspaper articles and here reconstructs his father's role in State of Alabama v. Charles White, Alias.

On the day of the arrest, the local newspaper reported, under a page-one headline, that "a wandering negro fortune teller giving the name Charles White" had "volunteered a detailed confession of the attack" of a local white girl. However, Foster Beck concluded that the confession was coerced. The same article claimed that "the negro accomplished his dastardly purpose," but as in To Kill a Mockingbird, there was stunning and dramatic testimony at the trial to the contrary.

The saga captivated the community with its dramatic testimonies and emotional outcome. This riveting memoir, steeped in time and place, seeks to understand how race relations, class, and the memory of southern defeat in the Civil War produced such a haunting distortion of justice and how it may figure into our literary imagination.

Beck's claim that the highly publicized White trial may have influenced the young Harper Lee is as fascinating as it is plausible, especially given the striking similarities he notes between his father and Atticus Finch. Yet it is ultimately the generosity of spirit that infuses Beck's recollections that is the most moving part of
this memorable story. A poignant and warmly engaging memoir.

My Father and Atticus Finch may not solve the Gordian knot of race relations in the Jim Crow South, but it does help map the thorny landscape that later hatched a masterpiece.

[A]n insightful window into the everyday life of small-town Alabama in the 1930s . . . A sad but gripping account.

A powerful telling of injustice in a less tolerant time.

JOSEPH MADISON BECK is an Atlanta attorney. He also teaches at Emory Law School and has lectured at universities throughout the United States and abroad. 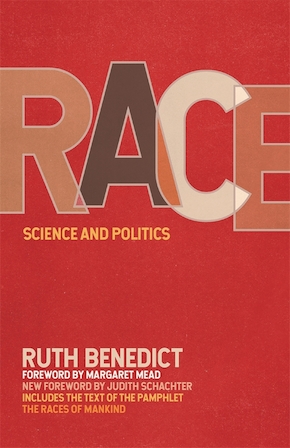