Home > Spaces of Capital/Spaces of Resistance

Mexico and the Global Political Economy

Mexico and the Global Political Economy

Indigenous resistance movements: why they have arisen and what they mean for comprehending (geo)politics today

Based on original fieldwork in Chiapas and Oaxaca, Mexico, this book offers a bridge between geography and historical sociology. Chris Hesketh examines the production of space within the global political economy. Drawing on multiple disciplines, Hesketh’s discussion of state formation in Mexico takes us beyond the national level to explore the interplay between global, regional, national, and sub-national articulations of power. These are linked through the novel deployment of Antonio Gramsci’s concept of passive revolution, understood as the state-led institution or expansion of capitalism that prevents the meaningful participation of the subaltern classes.

Furthermore, the author brings attention to the conflicts involved in the production of space, placing particular emphasis on indigenous communities and movements and their creation of counterspaces of resistance. Hesketh argues that indigenous movements are now the leading social force of popular mobilization in Latin America. The author reveals how the wider global context of uneven and combined development frames these specific indigenous struggles, and he explores the scales at which they must now seek to articulate themselves.

Hesketh has crafted a fine work that has broad application and relevance well beyond its Mexican context for scholars of globalization, spatial production, indigenous and minority resistance movements, and Marxist and Gramscian theory.

It is primarily a book of historical geography, but one that is of relevance to a broad audience given Hesketh’s detailed attention to global processes and how they touch down and are restructured in specific places.

[Hesketh] skillfully brings capital and resistance together to describe the indigenous struggles led by the people of Chiapas and Oaxaca.

One of the great strengths of the book is its attention to scalar detail, too often marginalised in radical geographical work. 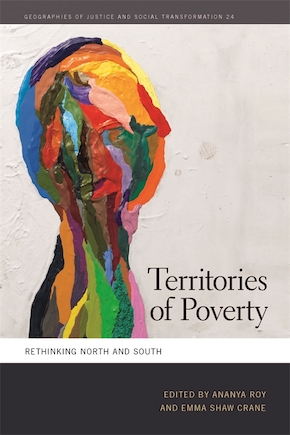 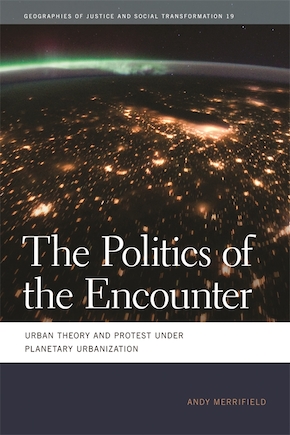 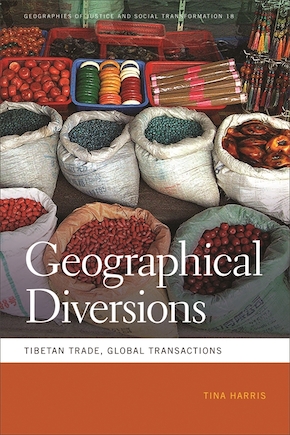