Christine Frederick and the Rise of Household Efficiency

Christine Frederick and the Rise of Household Efficiency

This first book-length treatment of the life and work of Christine Frederick (1883-1970) reveals an important dilemma that faced educated women of the early twentieth century. Contrary to her professional role as home efficiency expert, advertising consultant, and consumer advocate, Christine Frederick espoused the nineteenth-century ideal of preserving the virtuous home-and a woman's place in it. In an effort to reconcile her desire to succeed in the public sphere of modernization and consumerism with the knowledge that most middle-class Americans still held traditional beliefs about gender roles, Frederick fashioned a career for herself that encouraged other women to remain at home.

With the rise of home economics and scientific management, Frederick-college-educated but confined to the drudgery of housework-devised a plan for bringing the public sphere into the domestic. Her home would become her factory. She learned how to standardize tasks by observing labor-saving devices in industry and then applied this knowledge to housework. She standardized dishwashing, for example, by breaking the job into three separate operations: scraping and stacking, washing, and drying and putting away. Determined to train women to become proficient homemakers and efficient managers, Frederick secured a job writing articles for the Ladies' Home Journal. A professional career as home efficiency expert later expanded to include advertising consultant and consumer advocate. Frederick assured male advertisers that she knew women well and promised to help them sell to "Mrs. Consumer."

While Frederick sought the power and influence available only to men, she promoted a division of labor by gender and therefore served the fall of the early-twentieth-century wave of feminism. Rutherford's engaging account of Christine Frederick's life reflects a dilemma that continues to affect women today-whether to seek professional gratification or adhere to traditional family values.

An engaging biography that simultaneously illuminates the relations between women's private and public lives and advances our understanding of the growth of their public initiatives during the Progressive Era.

A significant contribution to women's studies and American history.

Rutherford provides a valuable addition to the literature of gender studies and domestic technology in this account of the enigmatic Christine Frederick. . . . Part biography, part review of the failure of early-twentieth-century feminism, the professionalization of home economics, business and advertising history, and the development and marketing of new household technology, this book melds all into a coherent study of an important, complex, not always likeable, but ultimately sympathetic character.

This fascinating study weaves together Frederick's life and her many social and political contexts. . . . This biography balances exposure of Christine Frederick's contradictions with respect for her many professional accomplishments. . . . Christine Frederick was at the cutting edge of the development of consumer culture, and this biography will be of value to anyone interested in the ways in which public and private continually informed each other in the early twentieth century.

Provides a valuable perspective through which to understand the rise of modern consumer society.

Expertly written and researched, as well as undeniably engaging.

Rutherford has made a useful contribution to the history of women, domesticity, and consumer culture. She has portrayed the constraints, accomplishments, and shortcomings of Frederick's life in a historically meaningful way that has profound and unsettling contemporary relevance.

JANICE WILLIAMS RUTHERFORD is an assistant professor and Coordinator of Museum Studies at the University of Oregon. 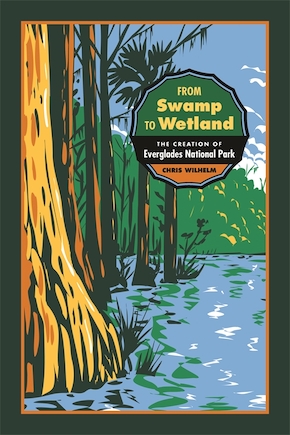 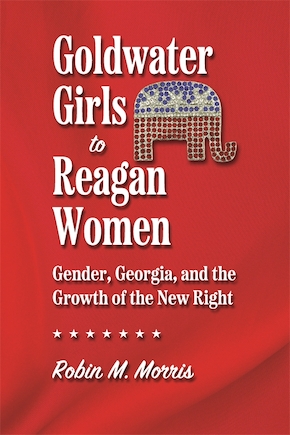