In The Piano Tuner, Peter Meinke writes of the foreignness that awaits us when we go abroad and when we answer our own front door to admit a stranger, that confronts us in unfamiliar cities and villages and in the equally disquieting surroundings of our memories and regrets.

Often in these stories, what seems a safe, comfortable environment turns suddenly threatening. In the title story, a writer's quiet existence amid his antiques and books is dismantled, piece by piece, by a demonic, beer-bellied piano tuner. In "The Ponoes," a man recalls how, as a young boy living in Brooklyn during World War II, he became a collaborationist in the brutal pranks of two Irish bullies. In "The Twisted River," the sedate collegiality of a Polish university is disrupted when an American on a Fulbright grant attempts to blackmail two faculty members. And in "The Bracelet," a young anthropology student doing field work in Africa finds herself drawn further and further into the role of a priestess of Oshun, into a life dictated by the configuration of cowry shells cast upon the floor.

Meinke writes of a world where our control over our lives seldom exists across a border, and often extends no further than our fingertips. Attempts to bridge two cultures, two lives are sometimes successful, as when an actor finds love in the arms of a tough-talking barmaid, but more usually lead to disillusionment, as when a hard-drinking salesman's career is shattered after he is drunk under the table one night by a Polish engineer, or when an English father struggles to find common ground with his American son. Riveting, almost terrifying, the stories in The Piano Tuner tell of decent men and women caught in events that they could never have predicted, would never have chosen.

The Piano Tuner exhibits strong and consistent writing throughout. Meinke's poetic skill is evident in his ability to jar a reader with a single line. . . . He provides insight at arm's length, asking not necessarily that the reader care about the characters yet almost forcing him to understand them.

This is storytelling at its best. Strongly recommended.

Meinke has a satiric eye, a mixture of black and droll humor, a compassion for misfits, a keen sense of the absurd, and an understanding of the myriad of forces moving the human head and heart.

PETER MEINKE has published stories and poems in the Atlantic, Redbook, Yankee, the New Yorker, New Republic, and Virginia Quarterly Review. His stories have twice been included in the O'Henry Award volumes and once in Best American Short Stories. In 1975 he studied in Africa and in 1978-79 he was a Fulbright lecturer in Poland. He is director of the writing workshop at Eckerd College. 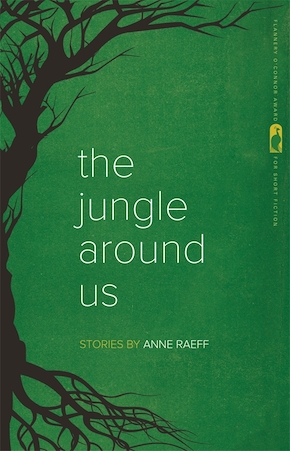 The Jungle Around Us 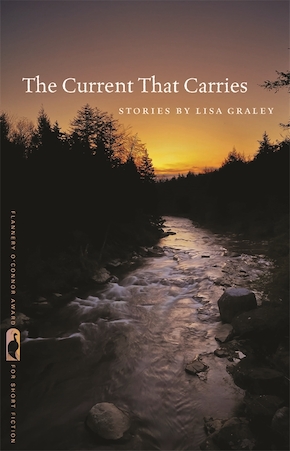 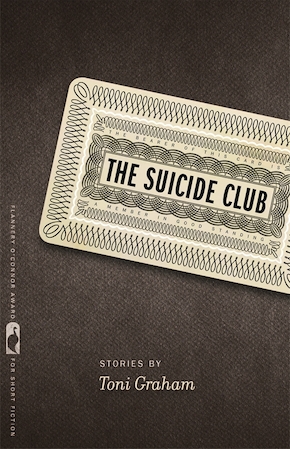