Home > The Dominican Republic and the United States

The Dominican Republic and the United States

From Imperialism to Transnationalism

The Dominican Republic and the United States

From Imperialism to Transnationalism

This study of the political, economic, and sociocultural relationship between the Dominican Republic and the United States follows its evolution from the middle of the nineteenth century to the mid-1990s. It deals with the interplay of these dimensions from each country's perspective and in both private and public interactions.

From the U.S. viewpoint, important issues include interpretation of the rise and fall of the Dominican Republic's strategic importance, the legacy of military intervention and occupation, the problem of Dominican dictatorship and instability, and vacillating U.S. efforts to "democratize" the country. From the Dominican perspective, the essential themes involve foreign policies adopted from a position of relative weakness, ambivalent love-hate views toward the United States, emphasis on economic interests and the movement of Dominicans between the two countries, international political isolation, the adversarial relationship with neighboring Haiti, and the legacy of dictatorship and the uneven evolution of a Dominican-style democratic system.

G. Pope Atkins (Author)
G. POPE ATKINS is Research Fellow, Institute of Latin American Studies, at the University of Texas, Austin, and is a professor of political science, emeritus, at the U.S. Naval Academy. He has written several books, including Latin America in the International Political System.

Larman C. Wilson (Author)
LARMAN C. WILSON is a professor of international relations, emeritus, at American University in Washington, D.C. He is the coauthor of Latin American Foreign Policies: An Analysis. 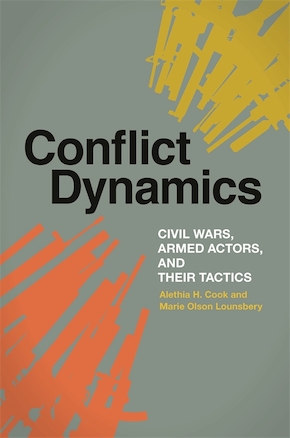