• Learn more about Wormsloe Plantation at the New Georgia Encyclopedia

During the fall of 1968 and the summer of 1969, William Kelso conducted archaeological excavations at the site of eighteenth-century ruins at Wormslow, near Savannah, Georgia. Historical records indicated that the ruins were the remains of Fort Wimberly, most likely constructed by Noble Jones, an original settler of Georgia. Records further suggested that Fort Wimberly had been constructed on the site of Jones's earlier fortification, a timber guardhouse known as Jones's Fort, built in 1739 and 1740.

The existence of these two structures, built at different times on the same location, made possible an archaeological study of two periods of Georgia coastal fortifications. The earlier was built as a major link in General James Oglethorpe's chain of defenses against the Spanish threat from Florida in the 1740s and the later presumably was built to repel the French. The project also presented another important opportunity--the chance to define what effect the semitropical, hostile border environment of colonial Georgia had on the plantation development scheme of at least one English settler.

Mr. Kelso's report of his excavations begins with a documentary history of Wormslow, followed by a presentation of the archaeological evidence that correlates it with the historical documents. Ultimately he reconstructs the site based on the historical and archaeological evidence, an architectural study of the ruins, and information about early Georgia architecture in general and other eighteenth-century buildings in particular. The report concludes with a detailed study of the artifacts with illustrations, descriptions, and identifications of the important pieces.

WILLIAM M. KELSO is director of archaeology at Jamestown Rediscovery, the first permanent settlement in America. He has lectured on architectural history at the University of Virginia's School of Architecture and is an adjunct professor at the College of William and Mary. He is the author or coauthor of several books on Jamestown, Monticello, and other historical sites. 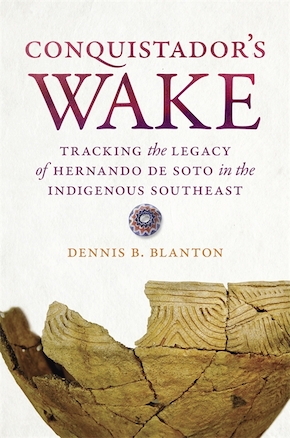 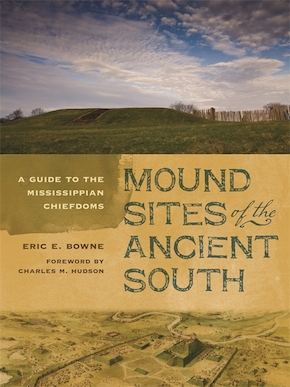 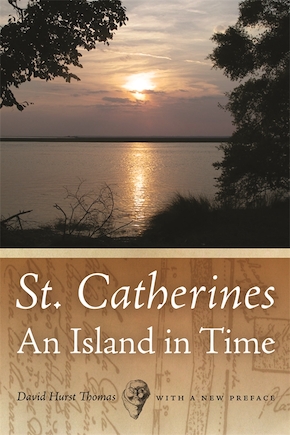