Home > Before the New Deal

The Civil War and Reconstruction changed the face of social welfare provision in the South as thousands of people received public assistance for the first time in their lives. This book examines the history of southern social welfare institutions and policies in those formative years. Ten original essays explore the local nature of welfare and the limited role of the state prior to the New Deal. The contributors consider such factors as southern distinctiveness, the impact of gender on policy and practice, and ways in which welfare practices reinforced social hierarchies. By examining the role of the South's unique political economy, the impact of racism on social institutions, and the region's experience of war, this book makes it clear that the South's social welfare story is no mere carbon copy of the nation's. 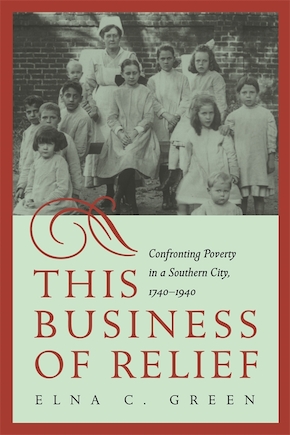