Published with the generous support of American Musicological Society

Celebrating the picture palace sing-alongs of a bygone era

During the 1920s, a visit to the movie theater almost always included a sing-along. Patrons joined together to render old favorites and recent hits, usually accompanied by the strains of a mighty Wurlitzer organ. The organist was responsible for choosing the repertoire and presentation style that would appeal to his or her patrons, so each theater offered a unique experience. When sound technology drove both musicians and participatory culture out of the theater in the early 1930s, the practice faded and was eventually forgotten.

Despite the popularity and ubiquity of community singing-it was practiced in every state, in theaters large and small-there has been scant research on the topic. This volume is the first dedicated account of community singing in the picture palace and includes nearly one hundred images, such as photographs of the movie houses' opulent interiors, reproductions of sing-along slides, and stills from the original Screen Songs "follow the bouncing ball" cartoons.

Esther M. Morgan-Ellis brings the era of movie palaces to life. She presents the origins of theater sing-alongs in the prewar community singing movement, describes the basic components of a sing-along, explores the unique presentation styles of several organists, and assesses the aftermath of sound technology, including the sing-along films and children's matinees of the 1930s.

ESTHER M. MORGAN-ELLIS is an assistant professor of music history and world music at the University of North Georgia. 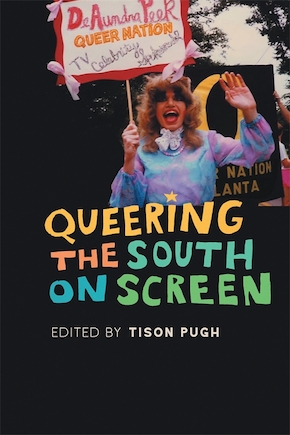 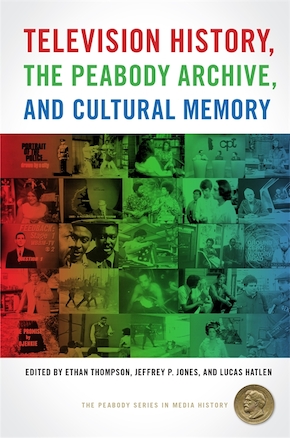