An influential architect who left her mark on the New South

Southern Homes and Plan Books showcases the architectural legacy and design philosophy of Leila Ross Wilburn (1885-1967), a legacy that includes hundreds of houses in a variety of popular house styles, from bungalows to ranch houses, built using Wilburn's plan books during the first six decades of the twentieth century. Wilburn opened her own firm in Atlanta in 1908 and practiced until her death in 1967. She published nine plan books that offered mail order house designs to contractors, builders, and prospective homeowners and allowed them the ease of choosing a preconceived design and construction plan.

Sarah J. Boykin and Susan M. Hunter provide a survey of the southern homes built from Wilburn's plan books, examining Wilburn's architectural legacy and her achievements as a plan book architect. The book provides beautiful photographs of houses built from her plans, along with illustrations from the plan books themselves and other related documents from the time. Readers can thus see how her designs were realized as individual houses and also how they influenced the development of some of the Atlanta area's beloved historical neighborhoods, most notably Druid Hills, Morningside, Virginia-Highland, and Candler Park, as well as the McDonough-Adams-Kings Highway (MAK) Historic District in Decatur.

Today, Wilburn's houses are enjoyed as appealing, historic homes and represent some of the richest examples of southern vernacular architecture to emerge from the plan book tradition.

While working in a male-dominated profession presented challenges, Wilburn believed being a woman helped her understand what a house needs to be - a home. She went to great efforts to make sure they were not only beautifully designed but quite practical.

Sarah J. Boykin (Author)
SARAH J. BOYKIN earned a master's degree in architecture from the University of Texas. She is a registered architect in Georgia with a lifelong interest in the preservation of historic buildings, cultural landscapes, and vernacular architecture. For more than two decades she has been documenting the architecture of Leila Ross Wilburn, captivated and inspired by Wilburn's life and legacy.

Susan M. Hunter (Author)
SUSAN M. HUNTER is an independent writer in the Atlanta area who has published some of the first work on Wilburn. She received a master's degree from American University and completed doctoral work in art history at Emory University, where she first began her research on Wilburn. She discovered Wilburn as a resident of a Wilburn house in the Atlanta area. 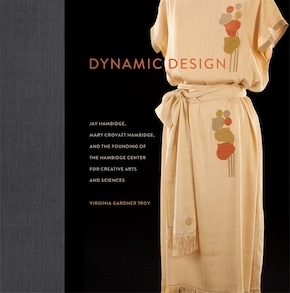 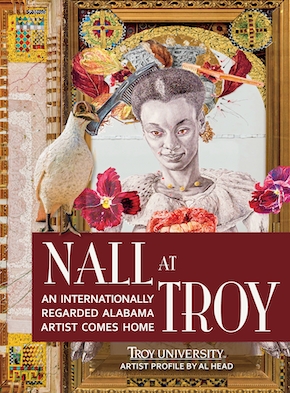 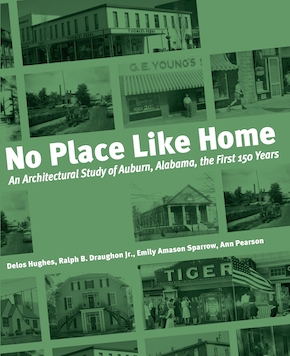