Home > Slavery and Freedom in Texas

Riveting trials that exposed conflicting attitudes toward race and liberty

In these absorbing accounts of five court cases, Jason A. Gillmer offers intimate glimpses into Texas society in the time of slavery. Each story unfolds along boundaries-between men and women, slave and free, black and white, rich and poor, old and young-as rigid social orders are upset in ways that drive people into the courtroom.

One case involves a settler in a rural county along the Colorado River, his thirty-year relationship with an enslaved woman, and the claims of their children as heirs. A case in East Texas arose after an owner refused to pay an overseer who had shot one of her slaves. Another case details how a free family of color carved out a life in the sparsely populated marshland of Southeast Texas, only to lose it all as waves of new settlers "civilized" the county. An enslaved woman in Galveston who was set free in her owner's will-and who got an uncommon level of support from her attorneys-is the subject of another case. In a Central Texas community, as another case recounts, citizens forced a Choctaw native into court in an effort to gain freedom for his slave, a woman who easily "passed" as white.

The cases considered here include Gaines v. Thomas, Clark v. Honey, Brady v. Price, and Webster v. Heard. All of them pitted communal attitudes and values against the exigencies of daily life in an often harsh place. Here are real people in their own words, as gathered from trial records, various legal documents, and many other sources. People of many colors, from diverse backgrounds, weave their way in and out of the narratives. We come to know what mattered most to them-and where those personal concerns stood before the law.

In Slavery and Freedom in Texas, Jason Gillmer's riveting narratives of five nineteenth-century trials paint a cumulative portrait of an open frontier's uneasy transition to a slave society, revealing the contingencies of slavery and freedom alongside the resilience of race and racism. Beautifully crafted, deeply moving, and alive with insights into law's power to define family, community, and nation, Gillmer's stories will transport readers to another Texas.

Writing about slavery from the 'inside'-what it was like to be a slave-is of course impossible for anyone who did not experience enslavement, but historians must wrestle with the subject the best that they can. Jason Gillmer's Slavery and Freedom in Texas offers insights on the 'inside' lives of the enslaved drawn from the sources of legal history. Although those who dealt with slavery in the courtroom were concerned first with issues such as property rights and criminal justice, their actions revealed the numerous ways that the institution of human bondage created suffering for the individuals who had to endure it. Gillmer's work is an outstanding contribution to the understanding of slavery in Texas."

—Randolph B. Campbell, University of North Texas, author of Gone to Texas: A History of the Lone Star State

Gillmer culls from extant legal records five seemingly disparate cases to weave a singular and intriguing narrative about the limits of bondage and freedom in Central and East Texas. For up-and-coming slavery scholars and students of Texas history, this book should be required reading...this work adds a great deal to our understanding of slavery in Texas, and it encourages a more critical view of how we have long understood slavery, race, and even place.

Gillmer's choice of narrative style makes for an excellent read that deepens understanding of how law and race operated on an everyday basis in a society that, while often still a frontier for its mostly white immigrants, was thoroughly committed to the institution of slavery...Gillmer's work furthers understanding of how law, race, slavery, and freedom intersected during a formative period in the nation's Southwest.

JASON A. GILLMER is the John J. Hemmingson Professor of Law at Gonzaga University School of Law and the author of several law review articles, essays, and book chapters. 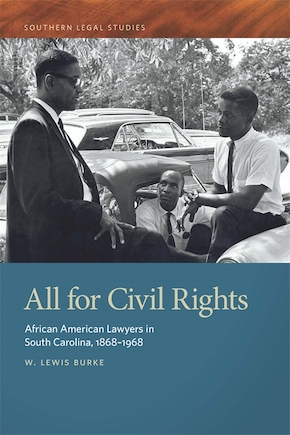 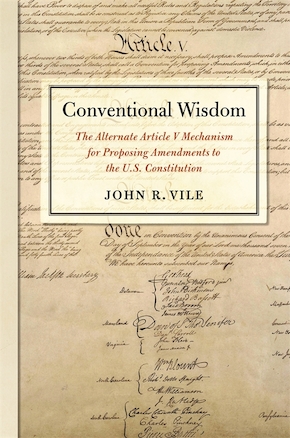