Nowhere has the U.S. military established more bases, lost more troops, or spent more money in the last thirty years than in the Middle East and Central Asia. These regions fall under the purview of United States Central Command (CENTCOM); not coincidentally, they include the most energy-rich places on earth. From its inception, CENTCOM was tasked with the military and economic security of this key strategic area, the safeguarding of commercial opportunities therein, and ultimately the policing of a pivotal yet precarious space in the broader global economy. CENTCOM calls this mission its "Long War." This book tells the story of that long war: a war underpinned by a range of entangled geopolitical and geoeconomic visions and involving the use of the most devastating Western interventionary violence of our time.

Starting with a historical perspective, John Morrissey explores CENTCOM's Cold War origins and evolution, before addressing key elements of the command's grand strategy, including its interventionary rationales and use of the law in war. Engaging a wide range of scholarship on neoliberalism, imperialism, geopolitics, and Orientalism, the book then looks in-depth at the military interventions CENTCOM has spearheaded and critically assesses their consequences in terms of human geography.


Recent books on CENTCOM have focused on command structures, intelligence issues, and interpersonal rivalries. In contrast, The Long War asks critical questions about CENTCOM's leading role in shaping and enacting U.S. foreign policy over the last thirty years. The book positions CENTCOM pivotally in the story of U.S. global ambition over this period by documenting its efforts to oversee a global security strategy defined in military-economic terms and enabled via specific legal-territorial tactics. This is an important new study on the blurring of war and economic aims on a global scale.

This book is a compelling geographic analysis of the role of law and its geopolitical correlates in the current American global security policy that perpetuates so many violent practices in the 'distant' places of South West Asia.

Morrissey's impeccably researched history of CENTCOM uncovers the roots of 'national security' as the sacred mantra of U.S. foreign and domestic policy-roots that long predate Donald Trump or even the post-9/11 'war on terror.' The Long War not only sheds critical light on why the U.S. has remained bogged down for a quarter-century in the Middle East and Central Asia in unending war and fossil fuel mania, it also helps us to understand why an ex-CEO of Exxon became U.S. Secretary of State and why Israel remains the U.S.'s closest and perhaps last strategic partner in the disastrous global security game. An invaluable book for today.

JOHN MORRISSEY is a senior lecturer in geography and associate director of the Moore Institute for Humanities at National University of Ireland, Galway. 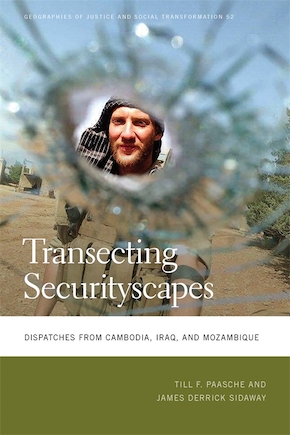 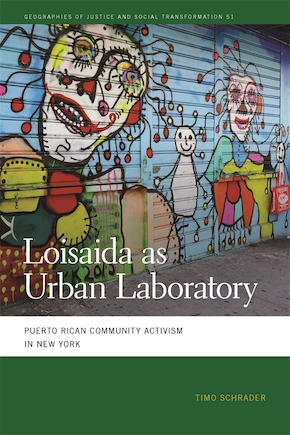 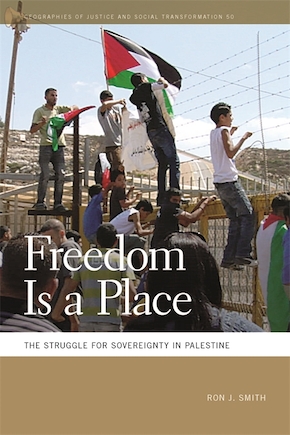