A remarkably touching and humorous narrative about death in America

Someone dies. What happens next?

One family inters their matriarch's ashes on the floor of the ocean. Another holds a memorial weenie roast each year at a green-burial cemetery. An 1898 ad for embalming fluid promises, "You can make mummies with it!" while a leading contemporary burial vault is touted as impervious to the elements. A grieving mother, 150 years ago, might spend her days tending a garden at her daughter's grave. Today, she might tend the roadside memorial she erected at the spot her daughter was killed. One mother wears a locket containing her daughter's hair; the other, a necklace containing her ashes.

What happens after someone dies depends on our personal stories and on where those stories fall in a larger tale-that of death in America. It's a powerful tale that we usually keep hidden from our everyday lives until we have to face it.

American Afterlife by Kate Sweeney reveals this world through a collective portrait of Americans past and present who find themselves personally involved with death: a klatch of obit writers in the desert, a funeral voyage on the Atlantic, a fourth-generation funeral director-even a midwestern museum that takes us back in time to meet our death-obsessed Victorian progenitors. Each story illuminates details in another until something larger is revealed: a landscape that feels at once strange and familiar, one that's by turns odd, tragic, poignant, and sometimes even funny.

From cooling boards to cremationists, obituarists to embalmers, Kate Sweeney's American Afterlife holds a mirror up to human mortality and mortuary praxis and gives us a reading of the vital signs. Her book braces and emboldens our eschatological nerve-a reliable witness and wellwrought litany to last things and final details.

—Thomas Lynch, author of The Undertaking: Life Studies from the Dismal Trade

At a brisk pace, but with frequent stops to relish the magnificent oddities of the terrain, Kate Sweeney guides readers down the lanes and boulevards of the American way of death. As we look into the grave, she looks at us, with an unflinching gaze that would be the envy of Jessica Mitford. Revelatory and-dare I say it?-terrifically entertaining.

—Peter Trachtenberg, author of Another Insane Devotion: On the Love of Cats and Persons

American Afterlife is an insightful, warm, and lively tour of how we say goodbye. Kate Sweeney's quest for the 'why' behind mourning rituals has given us a book in the best tradition of narrative journalism.

—Jessica Handler, author of Braving the Fire: A Guide to Writing about Grief and Loss

As radio reporter and producer Sweeney notes in this unsettling, compassionate volume on American mourning customs, death was once a ubiquitous part of American life; the Victorians raised mourning to an art form. . . . Her stories originate mostly in the South, but have universal relevance. Sweeney writes with a deft touch and with empathy for mourners, whose stories she relays with clarity and care.

From WABE reporter-producer Sweeney comes a funny, edifying American road trip that bears witness to our most revealing and eccentric funerary customs.

[Sweeney's] enthusiasm . . . makes American Afterlife such an entertaining read. In the face of oblivion, Sweeney doesn't miss the occasional chance to marvel at life. . . . Sweeney makes no pretension of grappling with the totality of death. But through the constellation of her details we begin to see the practical shape, that thing we will only fully understand when we all inevitably meet it.

Respectfully illuminating both the ludicrousness and the significance of mourning and its accompanying memorialization rituals, Sweeney reports the unsavory details alongside the poignancy of grief and sorrow. Written with the grim wit and appreciation of investigative reporter Mary Roach, the author delivers informative history on the murky business of death. A considerate exploration of mourning, just haunting enough to attract those with a penchant for macabre oddities.

Sweeney's wicked sense of humor renders the topic of death not so scary, and her good-natured affection for the obsessives, the oddballs, and the entrepreneurs in the dismal trade make her a bewitching tour guide.

Immortality? Call it our birthright. With her book, Sweeney has found the sweet spot between a citizenry that never dies and those left to carry the flame when we do. . . . Sweeney writes the perfect story for our time, in the best possible way-with brisk, clear prose, unobtrusive but unflinching. She shepherds us through a strange landscape yet doesn't linger. How best to mourn is simply, in the end, too personal.

KATE SWEENEY is an Atlanta-based writer and public radio storyteller and producer. Sweeney's radio stories air regularly on Atlanta's NPR station, and she has won a number of Edward R. Murrow awards and Associated Press awards for her work. Her writing has appeared in Oxford American, Utne Reader, Atlanta Magazine, New South, and elsewhere. 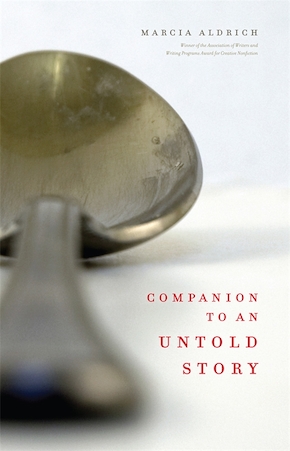 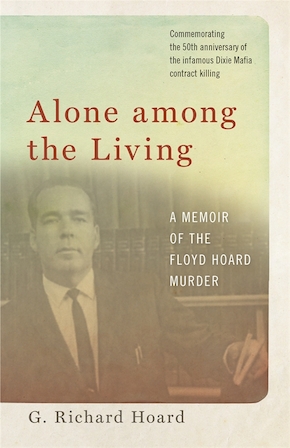