William Gilmore Simms (1807-1870), the antebellum South's foremost author and cultural critic, was the first advocate of regionalism in the creation of national literature. Now being rediscovered by a new generation of scholars, Simms has come to be acknowledged as the ancestral father of modern southern literature. This collection of essays emphasizes his multifaceted portrayal of America's westward migration and examines his depictions of the frontier from traditional and theoretical perspectives.

As a whole, these essays represent a tribute to Simms's achievement and versatility. This volume will be a vital tool for all readers and scholars of nineteenth-century American literature, and for anyone interested in the development of the American frontier and its depictions in literature.

A prodigious venture in scholarship, William Gilmore Simms and the American Frontier brings to bear the insight and zeal of a well-schooled host of champions in explication of an important and dreadfully neglected author's writings.

John Caldwell Guilds (Editor)
JOHN CALDWELL GUILDS was the dean of the J. William Fulbright College of Arts and Sciences and Distinguished Professor of Humanities at the University of Arkansas. He is the author of several books on William Gilmore Simms, including Simms: A Literary Life.

Caroline Collins (Editor)
CAROLINE COLLINS holds an MFA in nineteenth-century American literature from the University of Arkansas. She teaches writing and literature at Andrew College. 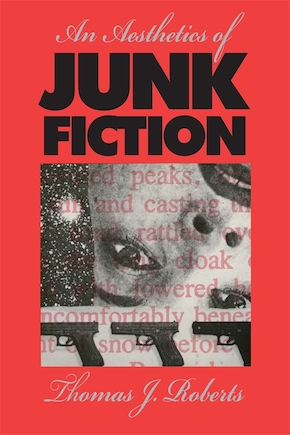