Combining theories of calculation and property relations and using an array of archival sources, this book focuses on the building and decommissioning of state-owned defense factories in World War II–era Chicago. Robert Lewis’s rich trove of material—drawn from research on more than six hundred federally funded wartime industrial sites in metropolitan Chicago—supports three major conclusions. First, the relationship of the key institutions of the military-industrial complex was refashioned by their calculative actions on industrial property. The imperatives of war forced the federal state and the military to become involved in industrial matters in an entirely new manner. Second, federal and military investment in defense factories had an enormous effect on the industrial geography of metropolitan Chicago. The channeling of huge lumps of industrial capital into sprawling plants on the urban fringe had a decisive impact on the metropolitan geographies of manufacturing. Third, the success of industrial mobilization was made possible through the multi-scale relations of national and locational interaction. National policy could only be realized by the placing of these relations at the local level.

Throughout, Lewis shows how the interests of developers, factory engineers, corporate executives, politicians, unions, and the working class were intimately bound up with industrial space. Offering a local perspective on a city permanently shaped by national events, this book provides a richer understanding of the dynamics of wartime mobilization, the calculative actions of political and business leaders, the social relations of property, the working of state-industry relations, and the making of industrial space.

ROBERT LEWIS is a professor of geography at the University of Toronto. His books include Chicago Made: Factory Networks in the Industrial Metropolis; Manufaturing Suburbs: Building Work and Home on the Metropolitan Fringe; and Manufacturing Montreal: The Making of an Industrial Landscape, 1850 to 1930. 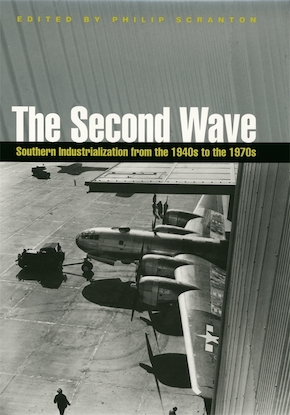 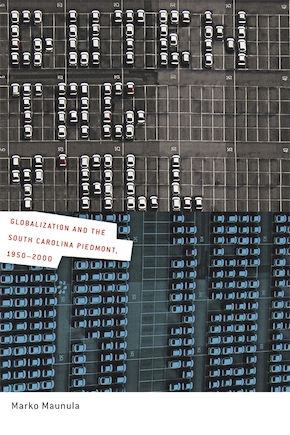