Home > The Pain and the Promise

The Pain and the Promise

The Struggle for Civil Rights in Tallahassee, Florida

The Pain and the Promise

The Struggle for Civil Rights in Tallahassee, Florida

While Florida is rarely considered a traditional southern state, its history of race relations reveals otherwise. This study of the civil rights movement in Florida's capital during the 1950s and 1960s shows that Tallahassee was a key player in the South in that era, hosting the region's most successful bus boycott in 1956 and protest activities by the Congress for Racial Equality that were among that organization's first in the Deep South. Drawing on eyewitness accounts and local newspaper coverage, Glenda Alice Rabby chronicles events from the murder of an NAACP official in 1951 to the final integration of public schools in 1970. She analyses the shifting goals of the civil rights movement, the complex relations between civil rights organizations, and the activism of Florida A&M students. She also tells how the bus boycott provided national exposure for its spokesperson Charles Kenzie Steele and documents for the first time the extraordinary leadership of women, notably Patricia and Priscilla Stephens. The Pain and the Promise describes an important chapter in civil rights history that established Florida's rightful place in that story.
Rabby's valuable book is an extremely significant contribution to civil rights historiography and illuminates an important and underrepresented chapter in Florida's civil rights history.

GLENDA ALICE RABBY retired from the Florida Department of Education in 2011. She lives in Tallahassee. 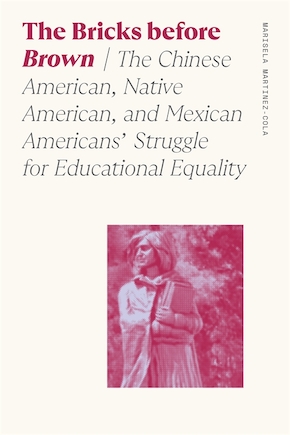