The first book to examine the work of Ruth Shellhorn, modernist landscape architect, and her contribution to the “Southern California experience”

In a career spanning nearly sixty years, Ruth Shellhorn (1909–2006) helped shape Southern California’s iconic modernist aesthetic. This is the first full-length treatment of Shellhorn, who created close to four hundred landscape designs, collaborated with some of the region’s most celebrated architects, and left her mark on a wide array of places, including college campuses and Disneyland’s Main Street.

Kelly Comras tells the story of Shellhorn’s life and career before focusing on twelve projects that explore her approach to design and aesthetic philosophy in greater detail. The book’s project studies include designs for Bullock’s department stores and Fashion Square shopping centers; school campuses, including a multiyear master plan for the University of California at Riverside; a major Los Angeles County coastal planning project; the western headquarters for Prudential Insurance; residential estates and gardens; and her collaboration on the original plan for Disneyland.

Shellhorn received formal training at Oregon State and Cornell Universities and was influenced by such contemporaries as Florence Yoch, Beatrix Farrand, Welton Becket, and Ralph Dalton Cornell. As president of the Southern California chapter of ASLA, she became a champion of her profession, working tirelessly to achieve state licensure for landscape architects. In her own practice, she collaborated closely with architects to address landscape concerns at the earliest stages of building design, retained long-term control over the maintenance of completed projects, and considered the importance of the region’s natural environment at a time of intense development throughout Southern California.

Shellhorn set a standard of creativity, productivity, and respect for the native landscape that defused gender stereotypes—and earned her the admiration of landscape designers then and now.

Kelly Comras’s book on Ruth Shellhorn will, at long last, put her in proper perspective as an important pioneer in landscape design and planning in California. The book is engaging, with clear, direct writing, based on impeccable research and documentation.

Comras provides the context (cultural and physical) that allows the reader to comprehend the legendary Shellhorn as a person and as a designer and to recognize the value of her contribution to the California landscape—and thus to America's national landscape design heritage. 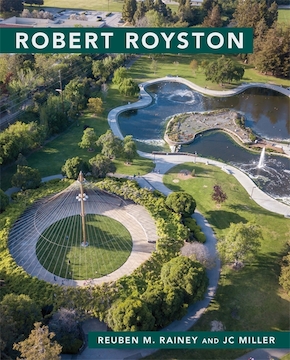 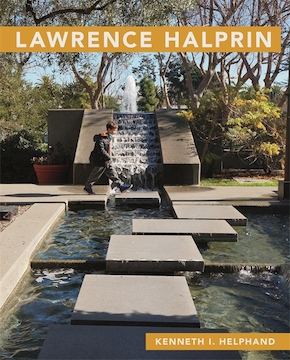 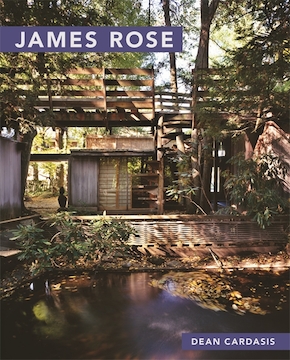