This is the first analysis of periodicals’ key role in U.S. feminism’s formation as a collective identity and set of political practices in the 1970s. Between 1968 and 1973, more than five hundred different feminist newsletters and newspapers were published in the United States. Agatha Beins shows that the repetition of certain ideas in these periodicals—ideas about gender, race, solidarity, and politics—solidified their centrality to feminism.

With much to say about the study of social movements in general, Liberation in Print shows feminism to be a dynamic and constantly emerging identity that has grown, in part, out of a tension between ideological coherence and diversity. Beins’s investigation of repetition offers an innovative approach to analyzing collective identity formation, and her book points to the significance of print culture in activist organizing.

These analyses point to patterns that we miss when focusing solely on the text of these periodicals and suggest new points of entry for thinking about white women’s engagement with histories of activism by women of color, as well as the deployment of images of non-US women as a way of claiming a revolutionary mantle.

Liberation in Print is an important work of feminist scholarship. Like several other recent titles in feminist history, it focuses on just a few years from the late 1960s to early 1970s when women nationwide and globally came together to demand rights they had historically been denied. Beins’ book successfully captures why this specific era was critical to the feminist movement, but it also provides an outstanding publishing history that demonstrates the critical role that publishing so often plays in social transformation.

Reveals the far-reaching capacity of feminist periodicals at the time, and emphasizes how multifaceted print culture networks provided the foundations for the women's movement.

AGATHA BEINS is an associate professor of multicultural women’s and gender studies at Texas Woman’s University. 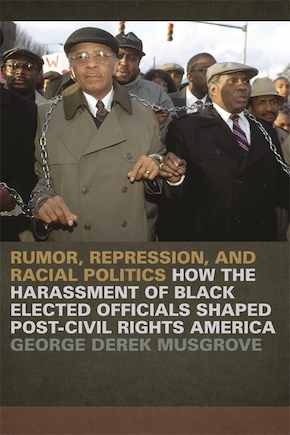