This book addresses a range of issues surrounding the search for scientific truths in the study of international conflict and international political economy. Unlike empirical studies in other disciplines, says Seung-Whan Choi, many political studies seem more competent at presenting theoretical conjecture and hypotheses than they are at performing rigorous empirical analyses. When we study global issues like democratic institutions, flows of foreign direct investment, international terrorism, civil wars, and international conflict, we often uncritically adopt established theoretical frameworks and research designs. The natural assumption is that well-known and widely cited studies, once ingrained within the tradition of the discipline, should not be challenged or refuted.

Here is a valuable resource for students, scholars, and policy makers who want to quickly grasp the evolutionary pattern of scientific research on democracy, foreign investment, terrorism, and conflict; build their research designs and choose appropriate statistical techniques; and identify their own agendas for the production of cutting-edge research.

Demonstrating the fragility of the results on which many important international relations theories are based, Choi's book gives the reader a renewed appreciation for the vital role of replication in 'normal science' as an achievable goal rather than a rarefied, albeit unrealistic, Popperian ideal. We can only hope that more researchers devote their time to replicating foundational studies in international relations, for the sake of advancing the field and generating well-informed policy advice.

SEUNG-WHAN CHOI is an associate professor of political science at the University of Illinois at Chicago. 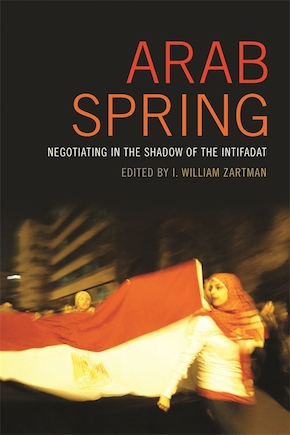 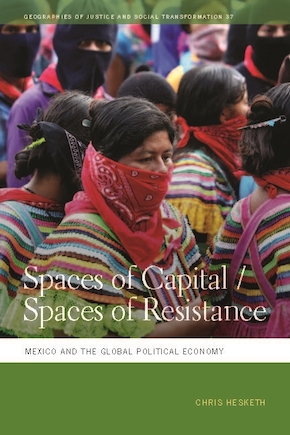 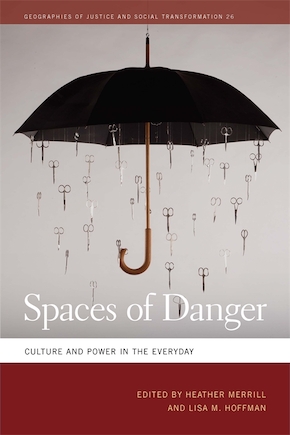