Home > Weaving Alliances with Other Women

River-cane baskets woven by the Chitimachas of south Louisiana are universally admired for their beauty and workmanship. Recounting friendships that Chitimacha weaver Christine Paul (1874–1946) sustained with two non-Native women at different parts of her life, this book offers a rare vantage point into the lives of American Indians in the segregated South.

Mary Bradford (1869–1954) and Caroline Dormon (1888–1971) were not only friends of Christine Paul; they were also patrons who helped connect Paul and other Chitimacha weavers with buyers for their work. Daniel H. Usner uses Paul’s letters to Bradford and Dormon to reveal how Indian women, as mediators between their own communities and surrounding outsiders, often drew on accumulated authority and experience in multicultural negotiation to forge new relationships with non-Indian women.

Bradford’s initial interest in Paul was philanthropic, while Dormon’s was anthropological. Both certainly admired the artistry of Chitimacha baskets. For her part, Paul saw in Bradford and Dormon opportunities to promote her basketry tradition and expand a network of outsiders sympathetic to her tribe’s vulnerability on many fronts. As Usner explores these friendships, he touches on a range of factors that may have shaped them, including class differences, racial attitudes, and shared ideals of womanhood. The result is an engaging story of American Indian livelihood, identity, and self-determination. 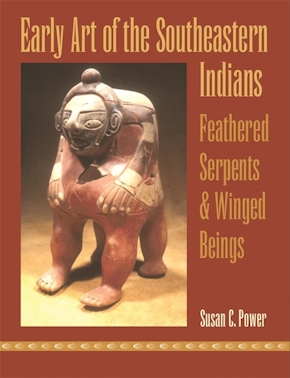