The first of its kind, this anthology of eighty international primary literary texts-poems, short stories, personal essays, testimonials, activist statements, and group-authored visions-illuminates Environmental Justice as a concept and a movement worldwide in a way that is accessible to students, scholars, and general readers. Also included are historical selections that ground contemporary pieces in a continuum of activist concern for the earth and human justice, a much-needed but seldom available perspective.

Arts and humanities are crucial in the ongoing effort to achieve an ecologically sustainable and just world. Works of the human imagination provide analyses, articulations of experience, and positive visions of the future that no amount of statistics, data, charts, or graphs can offer because literature speaks not only to the intellect but also to our emotions. Creative literary work, which records human experience both past and present, has the power to warn, to persuade, and to inspire. Each is critical in the shared struggle for Environmental Justice.

Sharing the Earth is a remarkably multicultural and multinational collection of justice-oriented environmental writing. Elizabeth Ammons and Modhumita Roy have created a valuable book for general readers, teachers, and students that eclipses the American centeredness of many environmental anthologies. I would love to teach a class with this book!

—Scott Slovic, co-editor of Ecocentricism of the Global South

Sharing the Earth is a timely anthology, an encompassing and indispensable resource for confronting ecological crises and environmental justice. It broadens the concept and practice of environmental ethics by highlighting the role of the humanities in shaping attitudes and actions regarding the earth and its inhabitants. Through a diverse body of writings from around the world, it links concerns for all life on the planet to commitment to local and global social justice, urging an equitable sharing of environmental burdens, benefits, and responsibilities between the Global North and Global South. Its wide-ranging perspectives and compelling voices will inspire and galvanize readers to think and act toward positive change.

Sharing the Earth offers a vital contribution to the flourishing domain of Environmental Justice. It will introduce readers, particularly those new to this approach, to an impressively wide variety of authors and contexts of struggle. Perhaps most importantly, it turns attention to perspectives that often go unheard, placing them at the center of a thriving field of scholarly and activist endeavor.

Elizabeth Ammons (Editor)
ELIZABETH AMMONS is Harriet H. Fay Professor of Literature at Tufts University, where she teaches courses on Environmental Justice and U.S. literature and American Indian writers. She is the author or editor of numerous titles, including Brave New Words: How Literature Will Save the Planet.

Modhumita Roy (Editor)
MODHUMITA ROY is an associate professor of English at Tufts University, where she teaches courses on non-Western women writers and postcolonial theory and fiction. She is the author of many essays on empire, culture, and social justice issues. 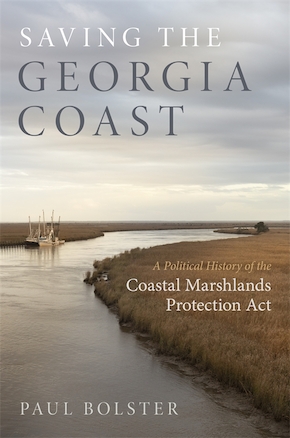 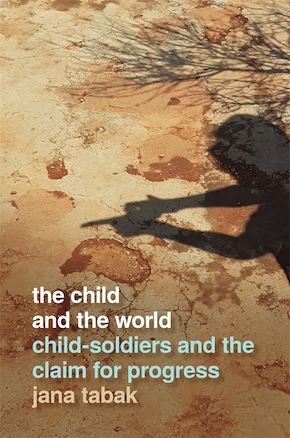