Home > A Late Encounter with the Civil War

In A Late Encounter with the Civil War, Michael Kreyling confronts the changing nature of our relationship to the anniversary of the war that nearly split the United States. When significant anniversaries arrive in the histories of groups such as families, businesses, or nations, their members set aside time to formally remember their shared past. This phenomenon-this social or collective memory-reveals as much about a group's sense of place in the present as it does about the events of the past. So it is with the Civil War.

As a nation, we have formally remembered two Civil War anniversaries, the 50th and 100th. We are now in the complicated process of remembering the war for a third time. Kreyling reminds us that we were a different "we" for each of the earlier commemorations, and that "we" are certainly different now, and not only because the president in office for the 150th anniversary represents a member of the race for whose emancipation from slavery the war was waged.

These essays explore the conscious and unconscious mechanisms by which each era has staged, written, and thought about the meaning of the Civil War. Kreyling engages the not-quite-conscious agendas at work in the rituals of remembering through fiction, film, graphic novels, and other forms of expression. Each cultural example wrestles with the current burden of remembering: What are we attempting to do with a memory that, to many, seems irrelevant or so far in the past as to be almost irretrievable?

Theoretically nuanced and brilliantly written, A Late Encounter with the Civil War is a provocative account of how Americans never remember the same Civil War twice. Kreyling's study is essential reading for anyone interested in the complex, even anxious, interplay of history and memory.

Michael Kreyling offers a probing examination of the complex ways Americans have grappled with the memory and meaning of the Civil War. . . . [N]o scholar with an interest in the war or the contours of American historical memory can afford to miss an encounter with this book.

Kreyling's scrutiny of the counterfactual and historical fiction on the [Civil War] contributes to the burgeoning scholarship on the sesquicentennial by revealing how our present society commemorates America's bloodiest conflict.

Kreyling's work offers interesting insight into not only the ways the present influences the remembrance of the past but also the importance of literature and film as reflections of the past through the filters of the present. It is a worthwhile read.

MICHAEL KREYLING is a professor of English at Vanderbilt University. He is the author of The South That Wasn't There and Inventing Southern Literature, for which he received the Eudora Welty Prize. 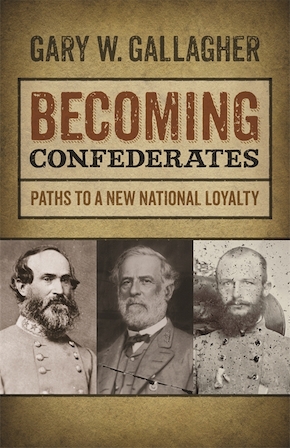 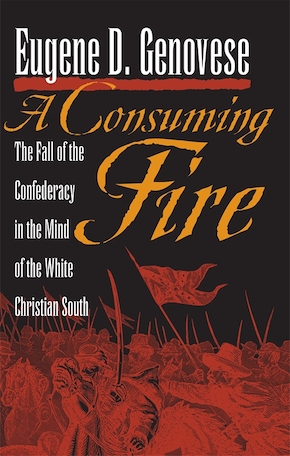