If it is true that the pen is mightier than the sword and that one picture is worth a thousand words, Thomas Nast must certainly rank as one of the most influential personalities in nineteenth-century American history. His pen, dipped in satire, aroused an apathetic, disinterested, and uninformed public to indignation and action more than once. The most notable Nast campaign, and probably the one best recorded today, was directed against New York City's Tammany Hall and its boss, William Marcy Tweed. Boss Tweed and his ring so feared the power of Nast and his drawings that they once offered him a bribe of $500,000.

Six presidents of the United States received and gratefully accepted Nast's support during their candidacies and administrations. Two of these, Abraham Lincoln and Ulysses Grant, credited Nast with more than mere support. During the Civil War, Lincoln called Nast his "best recruiting sergeant," and after the war Grant, then a general, wrote that Nast had done as "much as any one man to preserve the Union and bring the war to an end." Throughout his career the cartoonist remained an ardent champion of Grant who, after his election in 1868, attributed his victory to "the sword of Sheridan and the pencil of Thomas Nast."

Nast's work is still familiar today. It was Nast who popularized the modern concepts of Santa Claus and Uncle Sam and who created such symbols as the Democratic donkey, the Republican elephant, and the Tammany tiger.

With more than 150 examples of Nast's work, Thomas Nast: Political Cartoonist recreates the life and pattern of artistic development of the man who made the political cartoon a respected and powerful journalistic form.

Thomas Nast was a pioneer of the editorial cartoon and one of the very best, in terms both of precision and caricaturing line and revealing political idea. Thomas Nast: Political Cartoonist is a superbly reproduced selection of Nast's work, and shows what an art editorial cartooning can be.

Political cartoonists in the United States can look to Thomas Nast as the father of their art. His work was realistic, satiric, emotion-compelling and inventive all at once. Dr. Vinson serves journalism, history, politics, and art well by this excellent biography.

JOHN CHALMERS VINSON first became interested in Thomas Nast while teaching history and completing work on a masters of fine arts at the University of Georgia. An expert in the field of American diplomatic history, his other books include Referendum for Isolation: Defeat of Article Ten of the League of Nations Covenant. 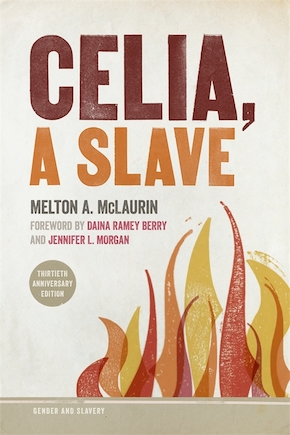