Home > Generations in Black and White

The photographs Rudolph P. Byrd has selected for this volume come from the James Weldon Johnson Memorial Collection of Negro Arts and Letters, which Van Vechten established at Yale University. Byrd has arranged the images chronologically, according to the time at which each subject emerged as a vital presence in African American tradition.

Complementing the photographs are a substantial introduction by Byrd, biographical sketches of each subject, and poems by the noted writer Michael S. Harper. The result is a volume of beauty and power, a record of black excellence that will engage and inform new generations.

How vividly the pictures (reflect) the vitality of the black culture of their eras.

Carl Van Vechten's portraits of artists, athletes, academics, and activists he respected . . . reflect his appreciation of the diverse contributions of African Americans.

Carl Van Vechten's portrait style-formal, direct, and free of the extraneous-anticipated the celebrity photography of Richard Avedon and Andy Warhol.

A visual and chronological history of the movers and shapers of the Harlem Renaissance. . . . A true history, and nonesuch other compilation exists.

Carl Van Vechten (Photographer)
CARL VAN VECHTEN (1880-1964) was an American writer and photographer who was a patron of the Harlem Renaissance and the literary executor of Gertrude Stein. 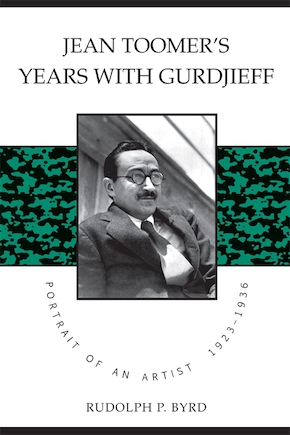 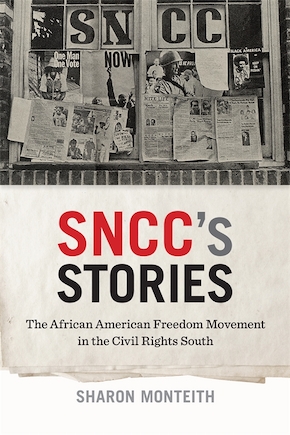