"We're seeing people that we didn't know exist," the director of FEMA acknowledged in the wake of Hurricane Katrina. Sacral Grooves, Limbo Gateways offers a corrective to some of America's institutionalized invisibilities by delving into the submerged networks of ritual performance, writing, intercultural history, and migration that have linked the coastal U.S. South with the Caribbean and the wider Atlantic world. This interdisciplinary study slips beneath the bar of rigid national and literary periods, embarking upon deeper-more rhythmic and embodied-signatures of time. It swings low through ecologies and symbolic orders of creolized space. And it reappraises pluralistic modes of knowledge, kinship, and authority that have sustained vital forms of agency (such as jazz) amid abysses of racialized trauma.

Drawing from Haitian Vodou and New Orleanian Voudou and from Cuban and South Floridian Santería, as well as from Afro-Baptist (Caribbean, Geechee, and Bahamian) models of encounters with otherness, this book reemplaces deep-southern texts within the counterclockwise ring-stepping of a long Afro-Atlantic modernity. Turning to an orphan girl's West African initiation tale to follow a remarkably traveled body of feminine rites and writing (in works by Paule Marshall, Zora Neale Hurston, Lydia Cabrera, William Faulkner, James Weldon Johnson, and LeAnne Howe, among others), Cartwright argues that only in holistic form, emergent from gulfs of cross-cultural witness, can literary and humanistic authority find legitimacy. Without such grounding, he contends, our educational institutions blind and even poison students, bringing them to "swallow lye," like the grandson of Phoenix Jackson in Eudora Welty's "A Worn Path." Here, literary study may open pathways to alternative medicines-fetched by tenacious avatars like Phoenix (or an orphan Kumba or a shell-shaking Turtle)-to remedy the lies our partial histories have made us swallow.

Cartwright argues for a hermeneutics of inclusive reading practices of African diaspora literatures; a poetics of 'swing'; a reading strategy that understands geographical, cultural, narrative, linguistic, spiritual, racial, and historical multiplicities not as unbridgeable differences but as similar acts of survival ethics by peoples of the African diaspora in the Caribbean, the Deep South of the United States, and the Bahamas. A brilliant, necessary, and refreshing resource for all universities offering graduate courses in African diaspora, Caribbean, and American literary and cultural studies.

Sacral Grooves, Limbo Gateways is an excellent effort in theorizing and performing the links between the creole zones of the Caribbean, of the U.S. South, and of West Africa. The motifs of the sacred, the sublime, and the spiritual are called upon in order to demonstrate that the fragmentation and displacement experienced during diaspora and slavery created a unity that brings together these geographically discrete morsels. Cartwright, moving fluidly across languages, genres, and modes of interpretation, demonstrates compelling mastery of many different subjects.

—Valerie Loichot, author of Orphan Narratives and The Tropics Bite Back

KEITH CARTWRIGHT is an associate professor of English at the University of North Florida. He is the author of Reading Africa into American Literature: Epics, Fables, and Gothic Tales; Junkanoo: A Christmas Pageant; and Saint-Louis: A Wool Strip-Cloth for Sekou Dabo. 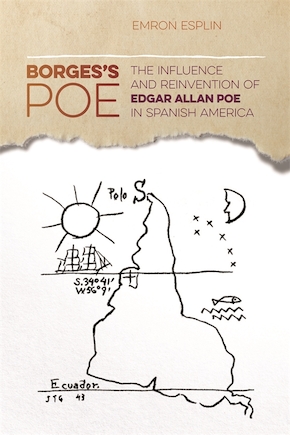 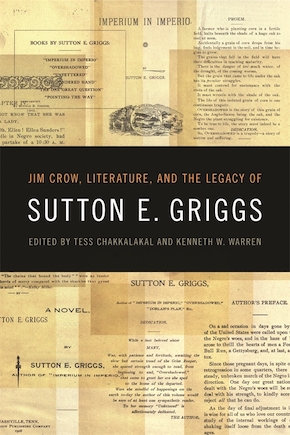 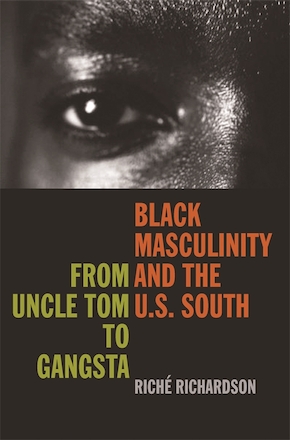