Home > Moses, Jesus, and the Trickster in the Evangelical South

Paul Harvey uses four characters that are important symbols of religious expression in the American South to survey major themes of religion, race, and southern history.

The figure of Moses helps us better understand how whites saw themselves as a chosen people in situations of suffering and war and how Africans and African Americans reworked certain stories in the Bible to suit their own purposes. By applying the figure of Jesus to the central concerns of life, Harvey argues, southern evangelicals were instrumental in turning him into an American figure. The ghostly presence of the Trickster, hovering at the edges of the sacred world, sheds light on the Euro-American and African American folk religions that existed alongside Christianity. Finally, Harvey explores twentieth-century renderings of the biblical story of Absalom in William Faulkner's Absalom, Absalom and in works from Toni Morrison and Edward P. Jones.

Harvey uses not only biblical and religious sources but also draws on literature, mythology, and art. He ponders the troubling meaning of "religious freedom" for slaves and later for blacks in the segregated South. Through his cast of four central characters, Harvey reveals diverse facets of the southern religious experience, including conceptions of ambiguity, darkness, evil, and death.

Harvey picks grand narratives of American religious history, including its emphasis on freedom, its focus on evangelicalism, and its obsessions with Jesus, runs them through the mill of southern history, literature, and folklore, and produces so many new intellectual morsels that it will take scholars a decade to digest them all. Bravo to such a brave and delicious book.

Harvey starts with one of the basic questions in the religious history of the South-how could the same set of religious ideas support such powerful forces for both liberation and conservatism? Instead of simply discussing tension or contradiction, Harvey analyzes the ways different southerners understood and used the four central figures of Absalom, Moses, and especially Jesus and the Trickster.

—Ted Ownby, director of the Center for the Study of Southern Culture at the University of Mississippi

[Harvey's book] reads. . . like a series of philosophical musings on the subject of southern religion. The text moves effortlessly among sources as diverse as antebellum proslavery literature, gospel music, primitivist art, and the writings of William Faulkner. . . .Moses, Jesus, and the Trickster is interesting throughout and well worth the read, especially for those interested in the multiplicity of ways white and black southerners envisioned their evangelical faith.

Moses, Jesus, and the Trickster crafts a creative and compelling argument for the significance of these recurring images in southern religious life. . . . Harvey presents a unique work that would be of interest to scholars and anyone intrigued by the dynamic and volatile nature of southern religious history.

Moses, Jesus, and the Trickster in the Evangelical South is a fine survey that uses four characters key to religious symbolism in the American South. . . . College-level and scholarly holdings strong in spiritual and social analysis will find this an involving analysis.

Paul Harvey's compelling analysis of southern religious expression through the four historical literary archetypes of Moses, Jesus, the trickster, and Absalom . . . demonstrates once again the author's inimitable grasp of the vagaries of southern religious history. . . . Narratives on religious toleration in early America and debates about church-state relations should not ignore the profound reflections Harvey brings to these complex and much analyzed topics.

Much of this is familiar material, but Harvey organizes it is fresh ways. What [Moses, Jesus, and the Trickster] provides are new ways to organize this material, new ways to ask the questions, and thought-provoking insights throughout.

PAUL HARVEY is a professor of history at the University of Colorado at Colorado Springs. He is author or editor of numerous books, including Freedom's Coming: Religious Culture and the Shaping of the South from the Civil War through the Civil Rights Era and Moses, Jesus, and the Trickster in the Evangelical South (Georgia). 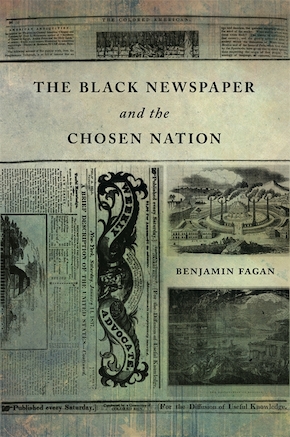 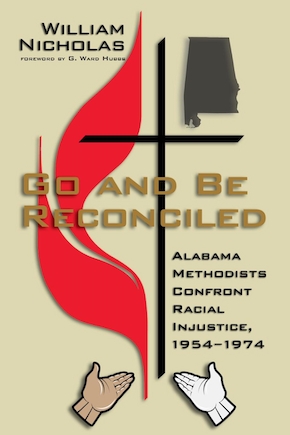 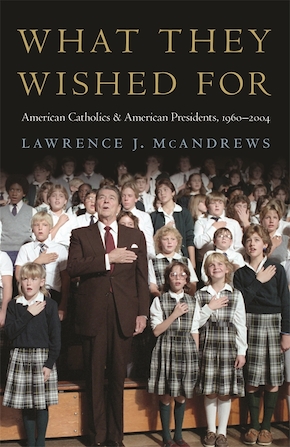