Black-Brown Passages and the Coloring of Latino/a Studies

Black-Brown Passages and the Coloring of Latino/a Studies

With Latining America, Claudia Milian proposes that the economies of blackness, brownness, and dark brownness summon a new grammar for Latino/a studies that she names "Latinities." Milian's innovative study argues that this ensnared economy of meaning startles the typical reading practices deployed for brown Latino/a embodiment.

Latining America keeps company with and challenges existent models of Latinidad, demanding a distinct paradigm that puts into question what is understood as Latino and Latina today. Milian conceptually considers how underexplored "Latin" participants-the southern, the black, the dark brown, the Central American-have ushered in a new world of "Latined" signification from the 1920s to the present.

Examining not who but what constitutes the Latino and Latina, Milian's new critical Latinities disentangle the brown logic that marks "Latino/a" subjects. She expands on and deepens insights in transamerican discourses, narratives of passing, popular culture, and contemporary art. This daring and original project uncovers previously ignored and unremarked upon cultural connections and global crossings whereby African Americans and Latinos traverse and reconfigure their racialized classifications.

Latining America is a pathbreaking intervention into the field of U.S. Latino/a studies. Claudia Milian dislodges the mainline North-South axis of analysis of U.S. southern and American studies in order to build a new analysis of African American and Latino/a positionalities in what she terms the 'Global Nuevo South.' Milian thus establishes a breathtaking commonality of Latinidades based upon the ways Central American Americans, Dominican Americans, and Chicanos and Chicanas have historically traveled through the raciological color lines of the United States. By bringing some of the rich, ethnoracial heterogeneity of U.S. Latinos and Latinas from the diasporas and borderlands of the Americas into her analysis of the U.S. South and the Global South, Milian raises important questions relating to the geospatial inequalities that determine so many of the visions of U.S. Latino and Latina writers and intellectuals.

Latining America urges us to consider how easily we consent to the proper homes for people and ideas: in our academic disciplines; as national subjects utilizing ethnic and racial designations; in our narration of migrations, origins, and symbols; in the lines along which we 'naturally' organize for our various struggles; in the way the publishing industry interpellates us as writers and readers. Milian both respects the integrity of these received categories and urges us to rethink them.

—Faith Smith, editor of Sex and the Citizen: Interrogating the Caribbean

Latining America will be unquestionably the foundational book about Latino identities in the twenty-first century. Milian complicates simplistic multiculturalism by exploring 'identities-in-the-making' that challenge what a Latino or Latina may be. She argues on behalf of new subjectivities previously uncharted in any form of identity politics, those 'Latinities' identifying elements that may belong to blackness, brownness, or dark brownness. In this way, her book articulates a revolutionary transformation of what have been up to now recognizable U.S. notions of Latinos and Latinas, moving categorically away from ideological notions linked to nationalism. Milian manifests copious and fascinating knowledge about elements that define 'parenthetical bodies' while also writing a dynamic and thoroughly understandable book, one that is impossible to put down. For an academic text, this is a feat in itself.

With probing insight and a deep sense of humanity, Claudia Milian shows us not who but how Latinos are. Reading across an impressive range of twentieth-century literature, she shows how the rhetoric of Latino brownness responds less to white than to black and 'dark-brown' racial imaginaries. Authoritative without being programmatic, finely detailed yet well paced, Latining America is a foundational work that sets a future course for Latina and Latino studies.

Milian's interdisciplinary analysis will push advanced scholars to ask new questions about the politics of identification, the racialization of Central Americans, and other topics. An important addition to the growing scholarship on Latino literature and culture in the US.

"The ideas and arguments developed throughout Latining America are extremely provocative. . . . The work reveals how Latina/o studies theorizes and makes sense of social life and the everyday beyond the confines of disciplinary boundaries to create new forms of knowledge."

CLAUDIA MILIAN is an assistant professor of romance studies at Duke University. 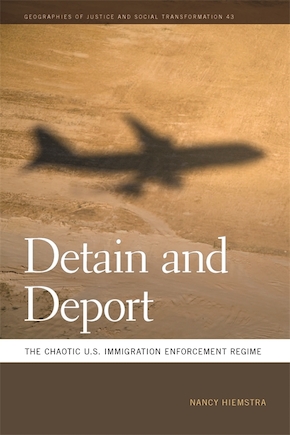 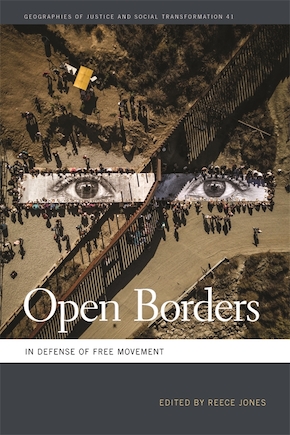 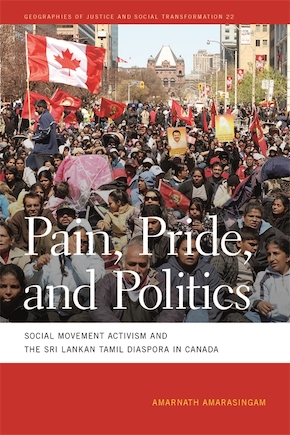