Home > Panama and the United States

After Panama assumed control of the Panama Canal in 1999, its relations with the United States became those of a friendly neighbor. In this third edition, Michael L. Conniff describes Panama's experience as owner-operator of one of the world's premier waterways and the United States' adjustment to its new, smaller role. He finds that Panama has done extremely well with the canal and economic growth but still struggles to curb corruption, drug trafficking, and money laundering. Historically, Panamanians aspired to have their country become a crossroads of the world, while Americans sought to tame a vast territory and protect their trade and influence around the globe. The building of the Panama Canal (1904-14) locked the two countries in their parallel quests but failed to satisfy either fully. Drawing on a wide array of sources, Conniff considers the full range of factors-political, social, strategic, diplomatic, economic, and intellectual-that have bound the two countries together.

Conniff has carefully mined the rich secondary literature on Panama and neatly pieced together the significant aspects of its diplomatic, economic, political, and cultural history. He has written a masterful synthesis, complete with lively narratives and insightful analyses. Based on the theme that Panama-United States relations have constituted a forced alliance, the book differs from most others by examining the experiences of Panamanians and Yankees on all social levels.

—Journal of American History, on a previous edition

This is a balanced study. Conniff is no apologist for U.S. policy, but heunderstands the contradiction between the American perception of itself as a positive force and the reality of its often negative presence.

Contains a cornucopia of information while at the same time providing some interesting detours along the way . . . An engrossing and informative book.

—Choice, on a previous edition

[Panama and the United States] is far from a dry chronicle of treaties. Panama is a colorful place, full of outlandish characters, and Conniff's inclusion of social movements, mores, and personal factors behind the scenes make a readable account. Conniff lived and worked in Panama in the mid-1960s and traveled there afterward, cultivating original sources. . . . For the American reader especially, Conniff's account of the end of the alliance offers a good approach to learn about Panama today.

[Panama and the United States] is often insightful. Summing Up: Highly recommended.

[Panama and the United States] is a fine documentary of Panama's history and politics, and is a recommended pick for any college-level political studies holding strong in international U.S. actions or Panama history. 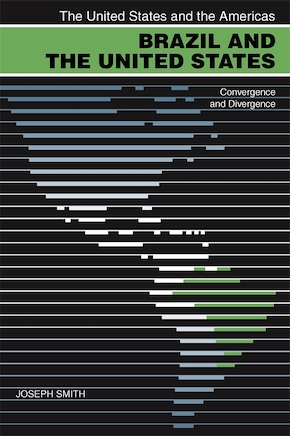 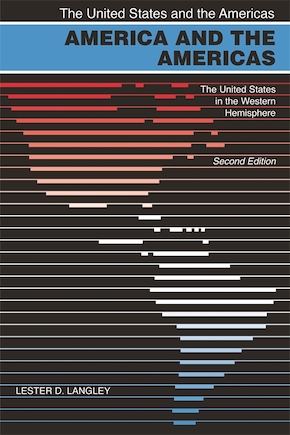 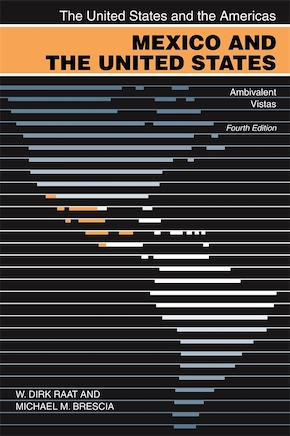